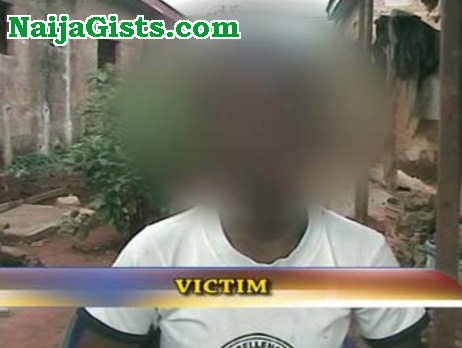 A middle age man has been sent to prison for allegedly raping his own daughter in Benin Edo State.

40-year-old Lucky Idahosa was today sentenced to 14 years behind bars after confessing in court that he nursed the idea of having canal knowledge of his blood for a while before committing the real act.

He allegedly told the court that he committed the unholy act for money ritual.

Mr Idahosa said the act was carried out without the consent of the girl at their home at 37 Upper S & T Barracks Streets off Uselu Lagos Road in Benin city.

Chief Magistrate Igho Braimah jailed the accused for 14 years after he pleaded guilty to the charge.