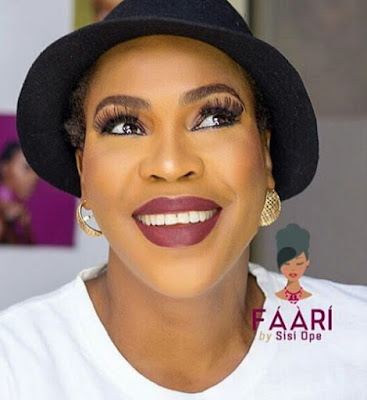 The talented actress in a recent chat with a Lagos-based magazine revealed why she is yet to take up kissing roles in movies.

When asked why she is yet to make such daring move, the actress said producers usually exclude her from playing such roles.

The ex-wife of star actor Saheed Balogun said she is open to playing romantic roles if the movie story line makes sense. 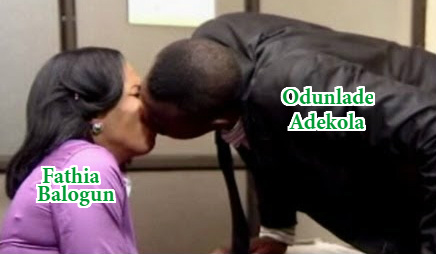 May be Miss Balogun forgot that she once kissed Odunlade Adekola in a movie titled Ona Ayo.