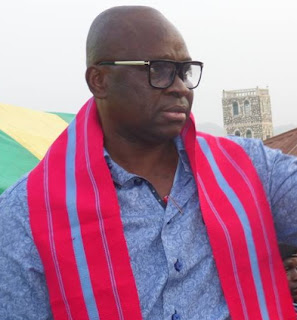 Ekiti Governor Ayo Fayose’s plan to buy Christmas clothes for 10,000 children in Ekiti state has drawn criticism from the ruling party, the All Progressive Congress.

The APC wondered why Fayose is embarking on this end of the year give away when his administration owes workers months of arrears.

It described the move as another plan to make money from the impoverished masses.

APC noted that over half of the actual cost could end up in some private pockets.

The party urged the public to be wary of another gimmick to defraud them.

A statement yesterday in Ado-Ekiti, the capital, by APC Publicity Secretary, Taiwo Olatunbosun, noted that rather than buy Christmas clothes for 10,000 children, the governor should pay their parents.

“It is high time Ekiti people, workers and labour leaders opened their eyes and minds to Fayose’s deliberate deceit before majority of our people end up in early graves.

“Fayose should pay salaries, pensions and gratuities of parents of those children he is planning to buy Christmas clothes for, to enable them perform their parental roles, instead of the governor buying cheap clothes at exorbitant costs, more than half of which will end up in private pockets, as we had during National Union of Local Government Employees (NULGE) and Teachers’ Day celebrations. 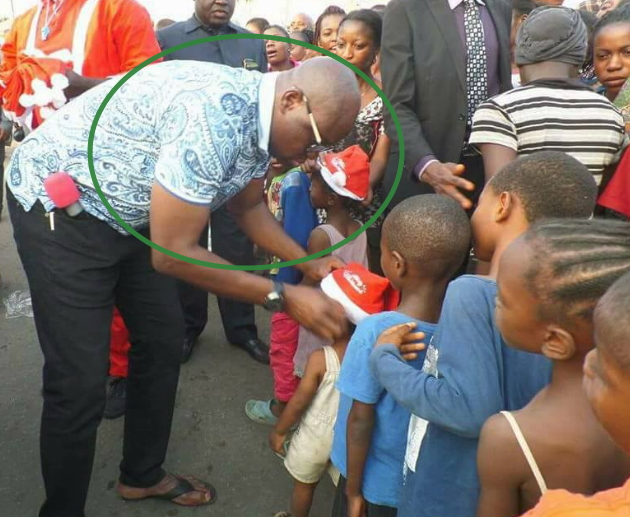 “The workers and pensioners know their responsibilities as parents to their children, if the eight to nine months’ salary and pensions arrears are paid.”

“It is sheer greed, wickedness and callous insensitivity to Ekiti people’s plight for Fayose to refuse to address doctors’ strike in public hospitals over unpaid salaries while other workers remain unpaid for between six and nine months. But he is planning and talking of buying Christmas clothes for 10,000 Ekiti children.

“Fayose is doing this because he wants to make money from such unsolicited show of love while tens of hundreds of Ekiti indigenes, old and young, are dying in Ekiti hospitals for lack of medical services as a result of the governor’s insensitivity to the immediate needs of our people over non-payment of doctors and civil servants’ salaries and pensioners.”