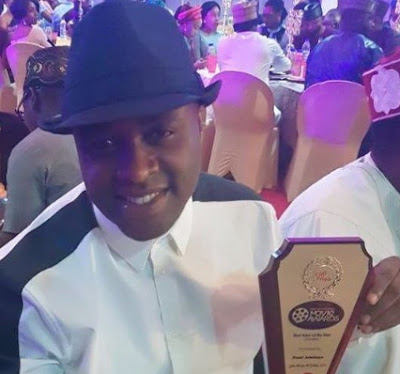 Jelili as he is fondly called by his fans was named best male actor of the year in the Yoruba genre at the event which held in Ikeja last night. 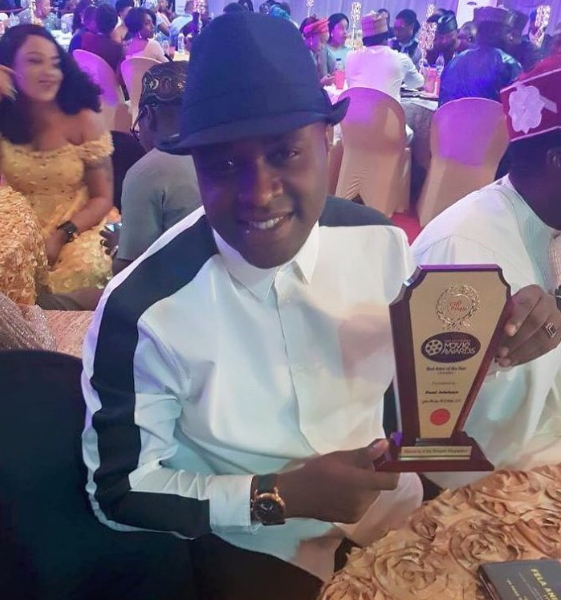 Femi Adebayo, the son of veteran actor Adebayo Salami has taken over the barton from his father.

Continue Reading
You may also like...
Related Topics:awards, femi adebayo