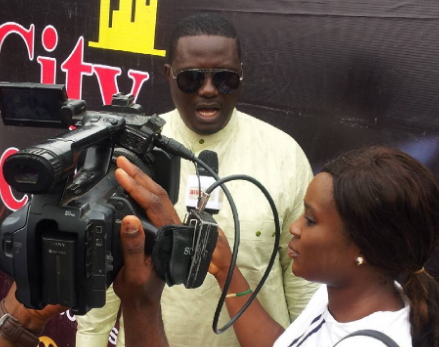 The versatile actor received a special recognition in the lifetime awards category.

While collecting his award, Laniyan thrilled his audience with a traditional chant which met a roaring applauds. 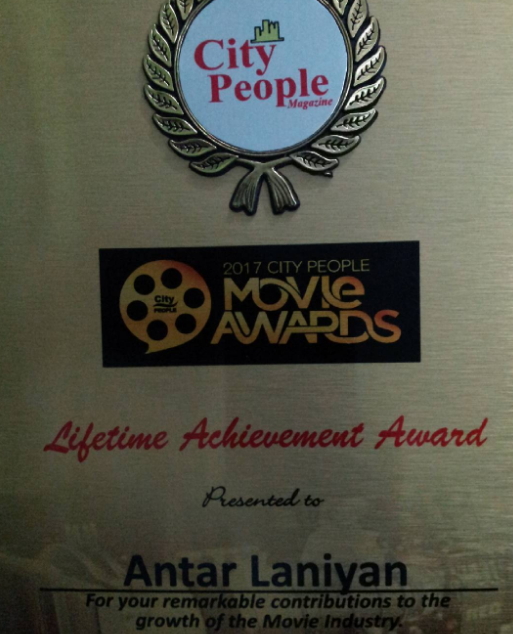