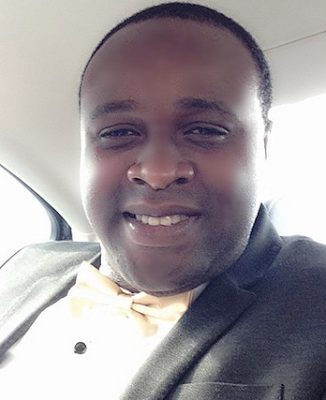 Feb 19, 2017 – Femi Adebayo Salami: I Divorced My First Wife Because She Didn’t Support My Acting Career

The Nollywood actor who married a new wife late last year exactly 7 years after he parted ways with his first wife has spoken up on what led to the crash of his first marriage.

The Jelili star who spoke happily about his new wife, Omotayo Sanusi said his first wife, Khadijat crashed his first marriage because she was not comfortable with his acting career.

While regretting the crash of his first marriage which produced three children, the actor praised his new wife for being so supportive.

His recent chat with Sunday Scoop:

“I don’t like talking about my marriage because I have the right to my privacy. Even though I am a celebrity, and lots of people always want to know what’s going on with me, my fans understand why I have decided to shield my wife from public glare.

But I can tell you that I am really enjoying my marriage and it is pure bliss. I was without a wife for seven years and you know what that means for a man, but now, I am happy that I made the right decision.

“When it comes to marriage, it is important to be with someone who understands you and accepts you totally.

My first wife was uncomfortable with my profession as an actor, but that is what I love doing. Acting gives me joy and I will continue doing it as long as I can.

I cannot imagine myself doing anything else without being miserable. I studied Law but I am not practicing it and that should tell you that I am following my passion.”