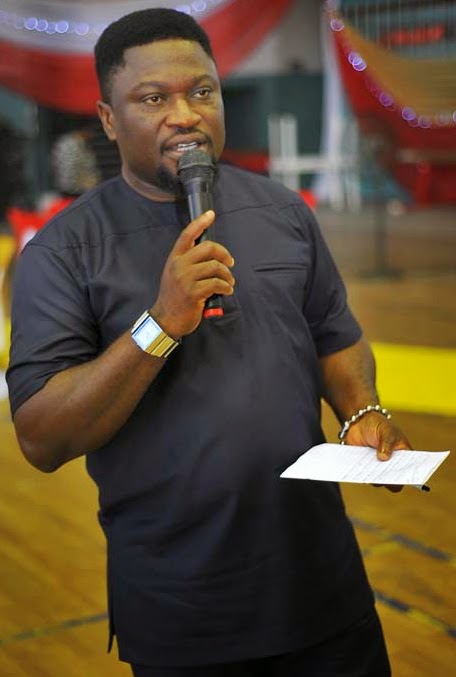 Femi Branch who described the action as mere desperation questioned their conviction for moving from PDP to APC party. 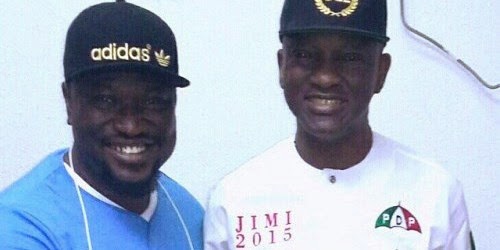 Nobody likes to fail. Everybody loves a winner…na so life be.