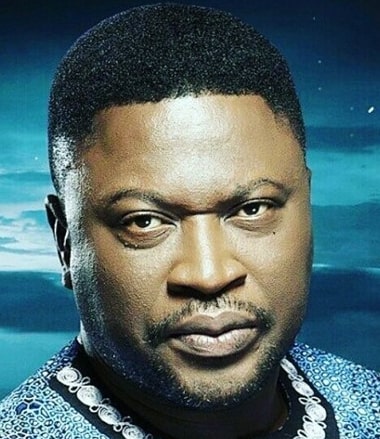 In this chat with Saturday Beats, Nollywood actor Femi Branch reveals how an accident kept him inactive for two years.

The actor told Timileyin Akinkahunsi and Olonilua Ademola that the incident kept him home for another 3 years.

On why he went missing on the big screen for years, the actor said:

“I could not work for two years because I was on crutches and that took me off work. I was lucky that the first job I did after recovery was the one I did for MNET. Till date anytime I stress the feet, they get swollen. This incident limited the kind of roles I could do for another three years.

“I was getting scripts but I could not take them because they required me to move frequently. If I was getting five scripts in a month, I could not do any of them and on some occasions, I could only do one or two projects. That was what happened during that period. I could not work because of the medical situation.”

“I thank God that I was able to survive during that period because I have some very good people that God brought my way during that time. There was a friend of mine at Akure that organised an event around St. Valentine’s Day just because of me; he knew I was not working and that was why he organisd the show and he gave me a chunk of the proceeds he made from it.

“I had friends that changed movie roles because they knew about my plight. One of the persons that did that, which I can never forget, is Jide Kosoko. He called me for a job and I explained my situation to him and he said he did not know it was that bad. I went to meet him and when he saw me, he made changes to the role in such a way that I was still able to do it. I was blessed with so many wonderful people that were willing to help and with time, I was healed and I got back to the mainstream”.

The actor who was heavily criticized following an alleged assault on his his ex-wife said he intentionally kept silent during those period to further prevent the news from going viral:

“I heard all the comments people made about me when I was going through marital crisis and I intentionally did not say anything because that is one of the things I have learnt from experience.

“It is a simple strategy; I have understood for a long time that I am the news. It is about my name and reputation. If anyone says anything about me, at the end of the day, it is what I say that people are interested in. It is what I do that people want to know after the story comes out.

“If I should rant after the stories come out, it would only keep spreading and I might even worsen the situation, maybe because of anger. That is what happens to a lot of celebrities; they react out of anger and at the end of the day, that is what people would pick. If I do not say anything the media would not have anything to report.

“I got calls from people during that period asking me if the stories were true but I just kept mum. Some people told me to defend myself but I told them there was no need to do that. Anyone that chooses to believe me or not, it is their business. It is a matter of time because people’s attention span is very short, something else would come up and they would move on. If you understand that, it would help you and you would live longer.” 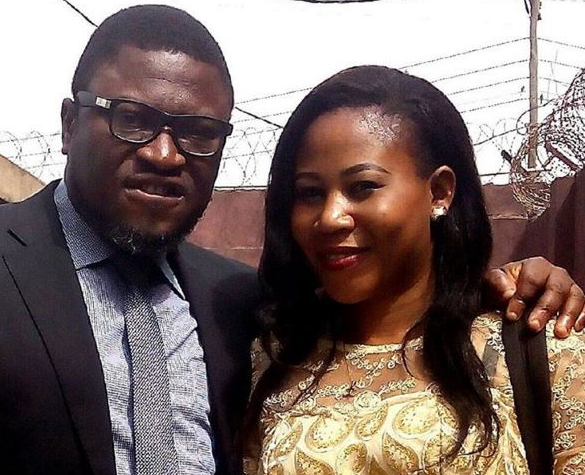 “How many people do you want to convince? You also need to know that there are some people that do not like you and they would not like you despite everything. You cannot please everyone.”

“I just pitied her, and at the end of the day, that was what happened because it got to a stage where people began to take sides with me because I had moved on with my life. I knew that was how it was going to end. It was a very challenging time but I thank God for the people I had around me; my family and everyone who stood by me. I thank God for my pastors, who also kept encouraging me. I knew it was just a phase, it comes and goes.”