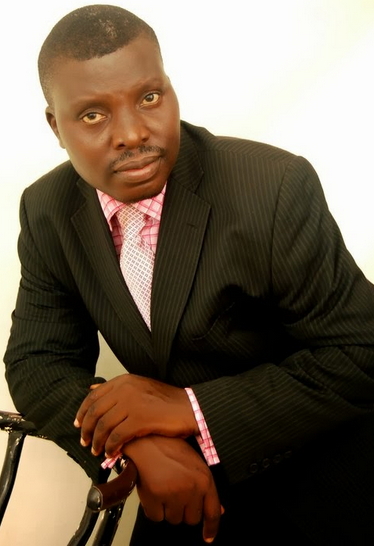 The Managing Editor of the popular African Examiner Magazine has passed on to glory.

Mr Femi Kehinde was travelling to Lagos on the popular Lagos-Ibadan expressway when he lost control of his vehicle, slammed into a barrier and somersaulted severally before catching fire.

The lone crash which happened in the evening hours of Thursday, the 23rd of July 2015 claimed his life on the spot.

The young and vibrant journalist was a committed member of the Living Faith Church, Winners chapel before his death.

He graduated with HND from Ibadan Polytechnic.

The Osun-born journalist is survived by a wife and 4 kids.