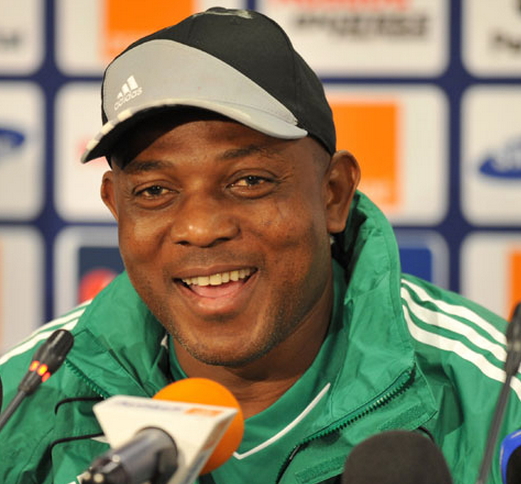 AfricanFootball can exclusively reveal that sacked Super Eagles coach Stephen Keshi has demanded a compensation of a billion Naira (more than $400 million) from the Nigeria Football Federation (NFF) for defaming him.

Last week, AfricanFootball first broke the story that Keshi has dragged the NFF to court for “wrongful dismissal and defamation”.

A top source told AfricanFootball: “Keshi’s lawyers have demanded for a billion Naira from the NFF as compensation for defaming their client.”

The letter from the Kaduna-based law firm was received by the NFF on Friday.

Keshi was sacked by the NFF on July 5 after the NFF disciplinary committee investigated various allegations against him.

This was four months after the 53-year-old coach signed a new two-year contract after his initial three-year deal with the NFF ran out at last year’s World Cup in Brazil.