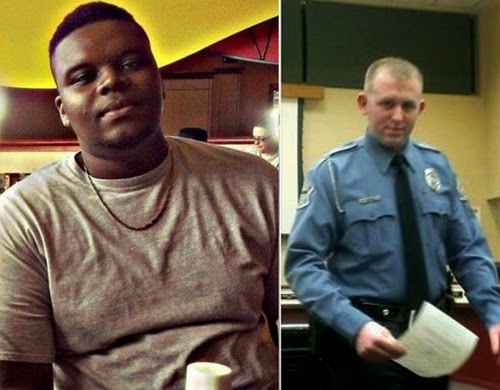 Killer Cop Darren Wilson has been forced to resign from his position following increased threat to Ferguson police force.

On Saturday Darren Wilson who had earlier claimed innocence in an interview on ABC news was forced to tender his resignation. This was made known by his lawyer, Neil Bruntrager.

In an interview Saturday with the St. Louis Post-Dispatch, Wilson said resigning was “the hardest thing” he’d ever had to do, but made the decision after the police department told him it had received threats of violence if he remained on the force.

“I’m resigning of my own free will,” he said. “I’m not willing to let someone else get hurt because of me.” – Wilson told St Louis Post. 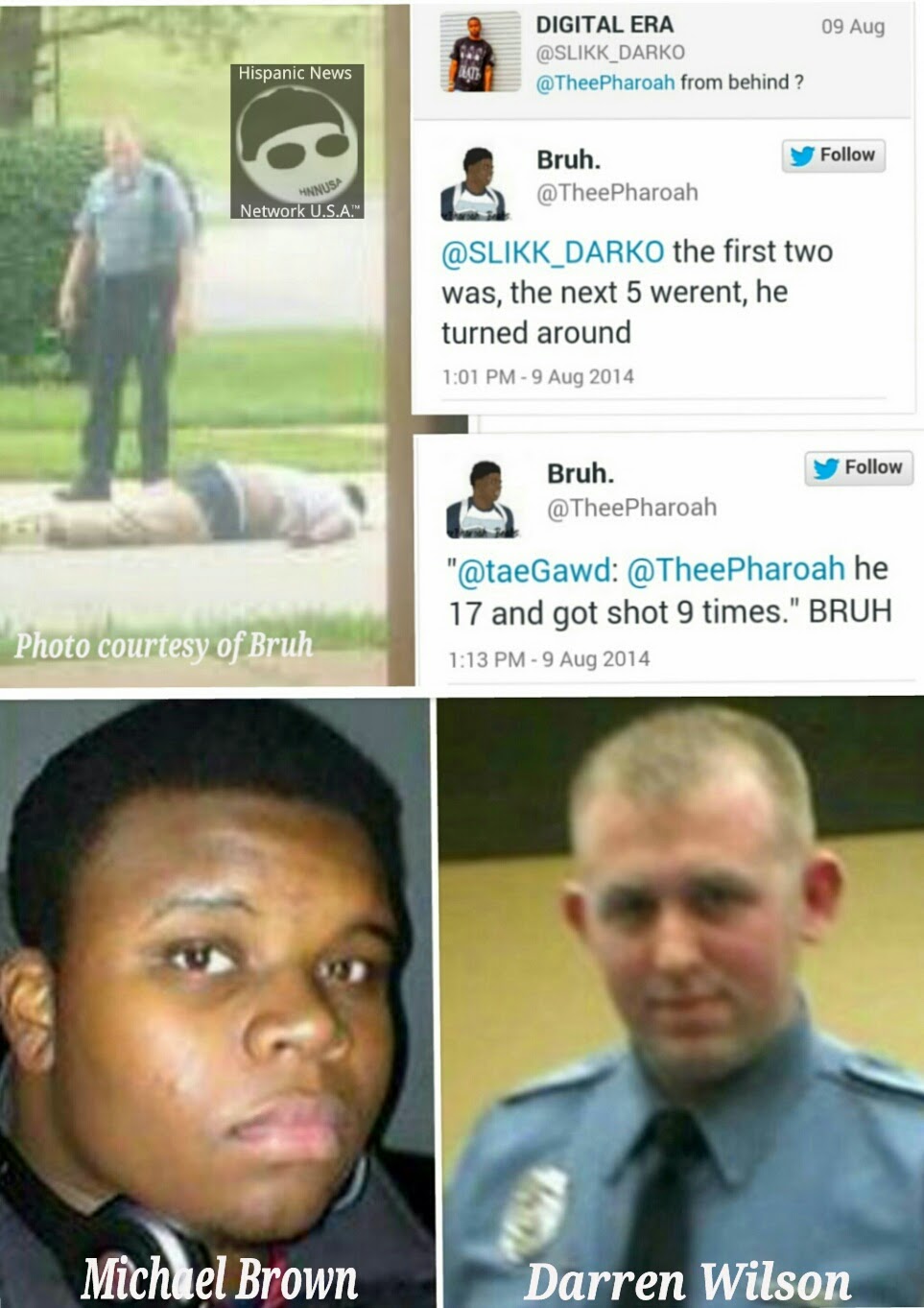 He shot him 9 times and allegedly lied to cover up #pathetic.