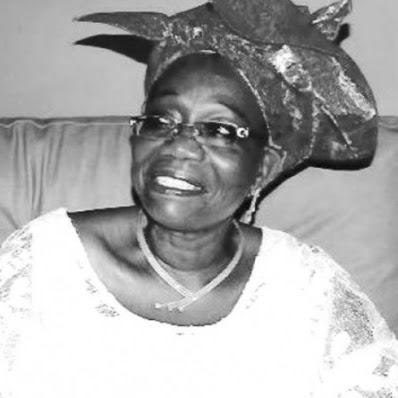 A popular senator in Ogun State has been kidnapped.

Her security aide was also kidnapped,

Senator Aniwulowo’s younger brother Kola Popoola said the kidnappers of the 65-year-old female politician are yet to contact her family. 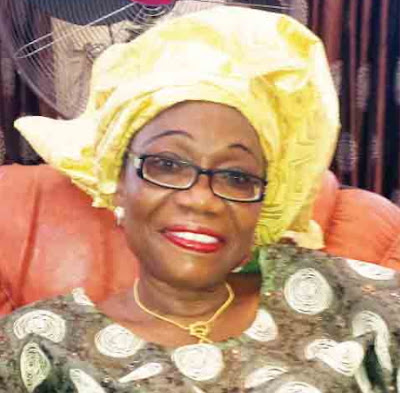 Fidelity Bank MD Nnamdi Okonkwo Arrested For Collecting $115Million From Diezani To Buy Votes For GEJ
Why Mercy Aigbe & Brother Were Arrested, How Police Seized Her Phone In Osogbo For Being Rude