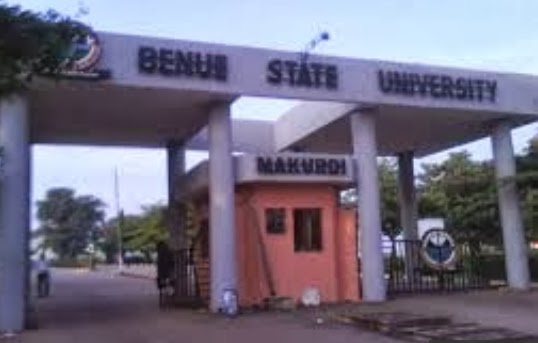 Joan Adaaku, a final year student of BSU has died.

The lifeless body of the female student of the popular Benue State University was found in a hotel located in Markudi, the capital city of Benue State on Saturday.

Here is what Savannah hotel’s management team said about her death:

“She actually arrived the hotel alone and after undertaking some check-in formalities she entered the room and locked herself up.

“She never came out of her room again either to ask for food or any other things. So, at exactly 6 p.m, a room attendant knocked on her door to find out if she was interest in being attended to by room service.”

“Her silence aroused suspicion and the room attendant, who repeated his call to the room at 8pm without reply, alerted the manager on duty.”

The 21-year-old Economics student checked into Savannah Guest House around 7am in the morning after paying N2,000 to secure a room.

A Bible, rosary and N8,200 was found on the lady at the time of her death. Soft drink and a bottle of water were also found in the room.

She was found in an upright sitting position with a phone in her hand. She might have died of heart attack.

Police have started investigating the matter.