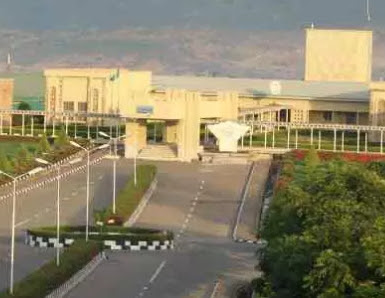 The Ebonyi Police Command on Saturday confirmed that a student of Ebonyi State University (EBSU), Abakaliki, Chinedu Linus, was killed by gunmen on Friday.

The Spokesperson of the command, ASP Loveth Odah, said the gunmen robbed Linus and subsequently killed him.

Odah said no arrest had been made, adding that several operational units of the command were currently on manhunt for the hoodlums.

“I urge students not to confront robbers or any person bearing arms whenever they are attacked because such a person was no longer normal.

“It is only a living person that makes use of valuables as no amount of valuables in ones’ possession can equate to life,” she said.

The police spokesperson also appealed to the relevant agencies to construct access roads to students’ hostels for easy rescue operation in case of attacks.

“Our officers responded swiftly to the distress call by the students, but there was no road leading to the hostel where the incident occurred.

“Our officers had to park their patrol vehicle on the main road and walk to the hostel where the corpse of the deceased was found and took it to the mortuary of Federal Teaching Hospital, Abakaliki,” Odah added.