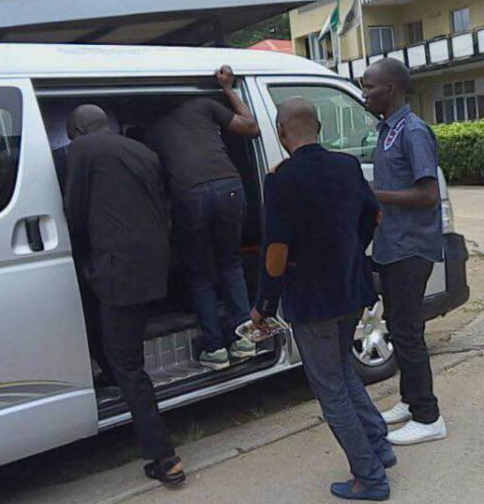 An Abuja Magistrate’s Court, yesterday ordered the Nigerian Police to arrest four top officials of First Bank Plc. over an alleged forgery. The police had subsequently arrested the suspects and commenced interrogation.

The suspects are expected to be charged to court after the conclusion of their interrogation. Trouble started for the suspects when the intelligence department of the police, Zone 10, Abuja embarked on the investigation of alleged forgery while involved some members of staff of the First Bank Plc.

The investigation, however, revealed that some documents tendered in court to obtain an injunction to take over a tank farm belonging to Zone 4 Energy Limited for a disputed alleged debt, were fabricated. 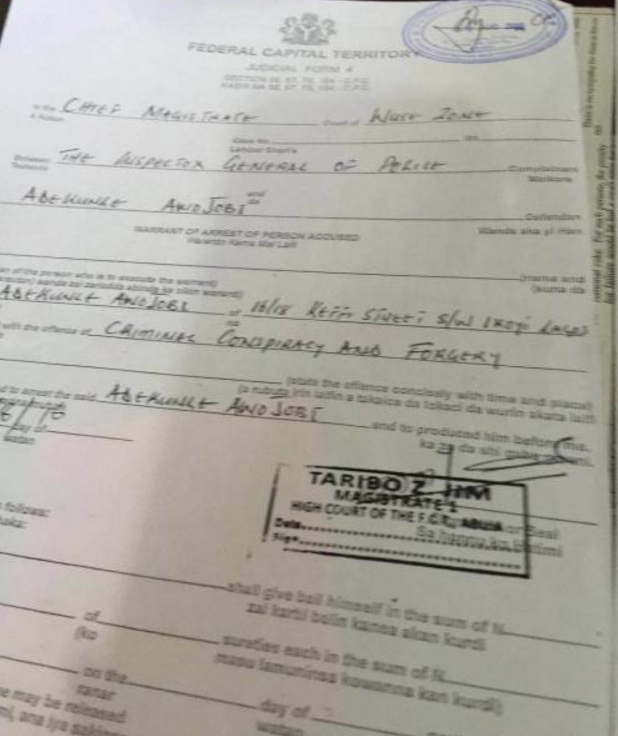 The accused staff are Mr. Kunle Awojobi, who is the Managing Director of FBN trustees, Mr Razaq Yusuf, a staff of First Bank, and two others. 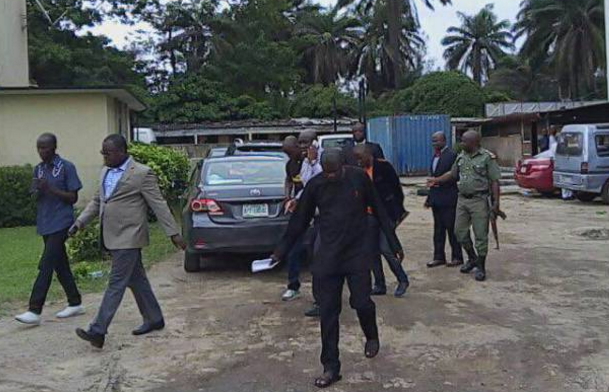 The bank had on July 1, through its counsel, Emmanuel Oyebanji, approached the court to obtain an order to take over Zone 4 Energy tank farm located in Calabar free trade Zone and also frozen the account of the company.

The trial judge, Justice Saliu Sahidu of Federal High Court Ikoyi Lagos granted the order when it was argued. Consequently, the affected company through its lawyer, Lanre Ogunlesi, SAN, filed a motion to discharge the order, alleging that the order was obtained in error and said the day of execution of order had elapsed.

Ogunlesi argued that there was no notice of the said action that had ever been forwarded to his client. However because of the annual vacation of the court, Justice AbdullAzees Anka, a vacation judge, discharged the order after listening to the submission of both parties.

Justice Anka ruled in favour of Zone 4 Energy’s that the third party’s goods be evacuated with immediate effect. He later adjourned ruling of September 8. On August 26, two of First Bank’s staff, Ayodele Ogunlana and Razak Yussuf, were arrested by the police at the Economic and Financial Crime Commission (EFCC) premises, Okotiebo, and taken to Area A police station for investigation and questioning.