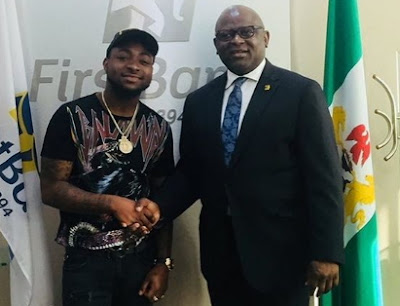 Things have suddenly turned for the best for Hip Hop artist David Adeleke who was involved in a series of murder related scandal months ago.

The Omo baba olowo, crooner is ending year 2017 on a good note as he signed a contract with First Bank to become one of their ambassadors.

He took to Instagram page to share the good news by posting photo of the event, with the caption, “Me and my new family @firstbanknigeria, So many new projects and ideas coming! We also can’t wait for Dec 27th!” 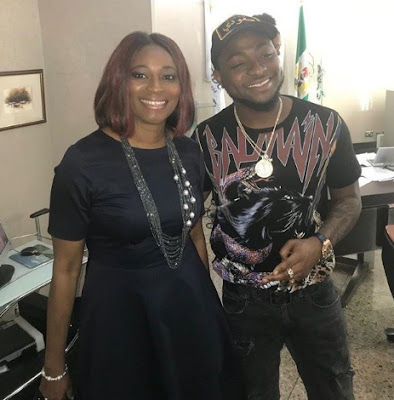 It has been revealed that the bank has taken over sponsorship of the grand finale of Davido’s ‘30 Billion Concert’ scheduled for December 27, 2017 in Lagos.

The 30 Billion World tour, which had 28 countries on the list included Europe, Switzerland, Belgium, Denmark, Finland and Sweden.

He also did a total of 13 cities in the US as well as four Canadian cities, four African countries including Djibouti, Guinea and Ivory Coast.