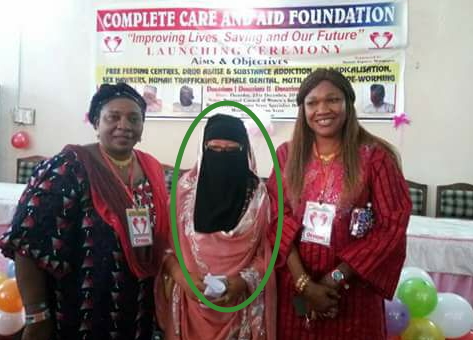 Who Is Mama Boko Haram

Her Igbo name is unknown as she has refused to disclose it to the media for reasons best known to her.

After several months of no show, Barrister Aisha Wakil aka Mama Boko Haram has returned to the spotlight.

The Igbo woman based in the North has renewed her commitment to end insurgency as she lunched her NGO today in Maiduguri.

The NGO named Complete Care and Aid Foundation was launched to de-radicalize homeless kids and those battling drug addiction in Borno state and beyond.

Wakil who was not among those who chaired the event today through his spokesperson promised to totally end Boko Haram insurgency by ensuring homeless and jobless kids are well fed and guided right. 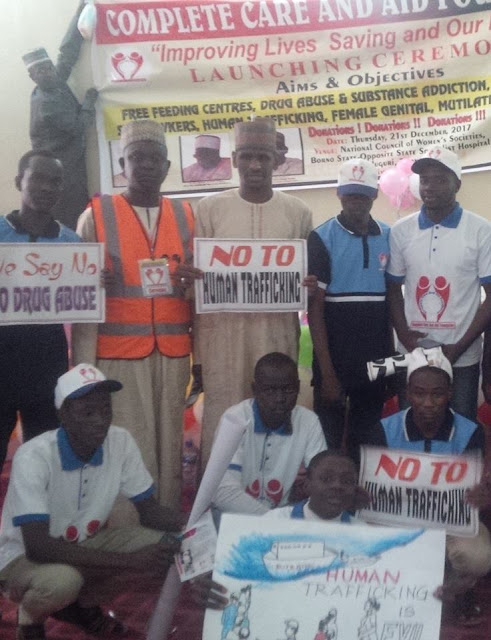 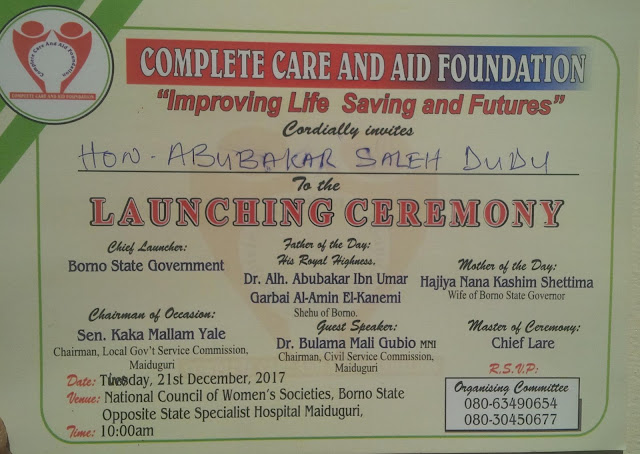 Three million naira was raised at the launching of the NGO today.

Aisha Wakil fled to an unknown place when she was declared wanted by the military during Goodluck Jonathan’s regime for her ties to Boko Haram leader Mohammed Yusuf.

Aisha was born into an Igbo Christian family but converted to Islam while studying law at the University of Maiduguri. 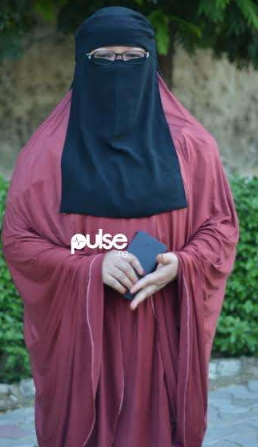 Aisha settled in Maiduguri shortly after her university education and cut ties with her family in Aba.

She was a staff of the National Human Rights Commission (NHRC) and was used to make contacts with Boko Haram sect during Goodluck Jonathan’s administration. 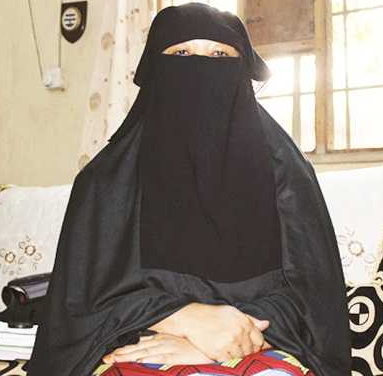 Social media sources said she recently gave birth to a baby girl. This explained her disappearance from the media.

Aisha Wakil is an Igbo woman from Abia state.