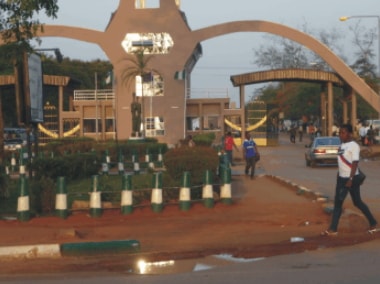 More details have emerged on the demise of George Iyiore ,  a final year Computer Engineering student of UNIBEN who took his life yesterday evening.

According to one of his classmates, the aspiring lawyer whose battle with Maniac depression forced him to settle for Computer Engineering didn’t show any sign he was going to kill himself but he left his elder sister heartbroken when she discovered his lifeless body at their home yesterday.

The brilliant student who was placed on suicide watch exactly two weeks ago after he tried to kill himself  got his wish  yesterday when he hung himself to a ceiling fan in his room.

The deceased who colleagues described as a loner has been battling Manic depressive disorder for a while now.

He is often seen talking to himself but his academic records of straight A’s has left many wondering what could have caused such a brilliant young man to take his life.

The body of George Iyiore who lost his father in his childhood days has been taken to the University of Benin Teaching Hospital for autopsy.

Our source said his mother is yet to be informed as he is her only son. 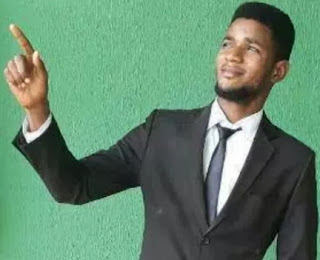 Note: the viral photo making round on the social media is not George’s photo as his sister has not authorized anyone to share his pictures.