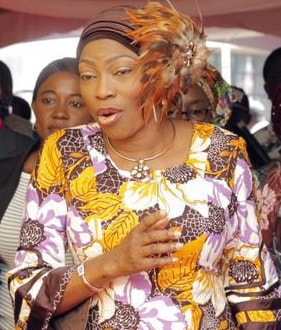 Wife of the governor of Lagos State, Bolanle Ambode, has charged Lagosians to keep faith with the administration and remain supportive of its policies and programmes, noting that the future will be greater than the past.

She made the submission at the second edition of Lagos Marathon Praise, organized by Jubilee Concert International, at Agidingbi, Ikeja, a 12-hour song ministration programme, dedicated to thanking God for His mercies on the state and residents.

Bolanle noted that the praise programme was necessitated by the need to show gratitude to God, for faithfully directing the government and protecting the residents.

She said it was the duty of a grateful servant to thank God for numerous acts of kindness, adding that when this is done, the state and its people would continue to prosper.

According to her, “We had thought deeply about the wonderful acts of God to us as individuals, as a government and as a people; and came to the humble realization that, we owe Him a huge debt of gratitude we can never fully repay, no matter how we try. What we are doing here today, is just a mark of gratitude from grateful servants.”

She seized the opportunity to thank the 28 artistes and servants of God, who have used their talents to honour the living God.

Speaking at the event, Lagos State Governor, Mr. Akinwunmi Ambode said his administration praised God for the transformation witnessed in the State in the last three years.

Ambode,  who was represented by his Special Adviser  on Education, Mr.  Obafela Bank-Olemoh said “each time I reflect on the level of development our State has experienced within this period, I come to the conclusion that this could not have been possible without God.

“I believe this gathering is divinely ordained and timely considering we are approaching the general elections in 2019 and the measure of help that we have received from God as a people and State. I also believe very strongly that as we engage in this marathon praise, we shall receive more grace and blessings from God.”

The governor said the musical initiative aligned with his administration’s drive to provide support and create the enabling environment for the discovery and development of personal endowments, particularly in the area of creative arts.

“It is therefore my expectation that in addition to the spiritual blessings of this event, talents will also be discovered,” he said.

In his welcome address, the Coordinator, Lagos Marathon Praise, Pastor Taiwo Adegboyega said, overwhelmed by the peaceful coexistence, love and harmony that existed among people of diverse ethnic background, religion, culture,  tribes and languages in the State, among others, which had in turn helped the current administration of Governor Akinwunmi Ambode deliver on its various campaign promises to the people, the First Lady thought it worthy that God who had made the achievements possible should be praised.

He said the event was therefore aimed at bringing people of the State together irrespective of religion, culture or ethnic affiliation to praise God for His divine mercy on the state and its people.

“Looking back at the various security challenges in our country and the general state of the economy, especially during the last recession vis-a-vis the relative peace and stable economy that we are enjoying in the State today,  we cannot but commend Her Excellency for this great vision of bringing people together to appreciate God for His mercy, divine favour, harmony and good governance in our dear State,” he said. 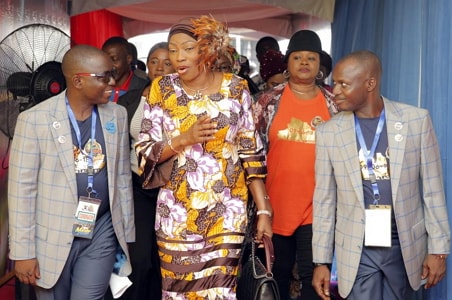 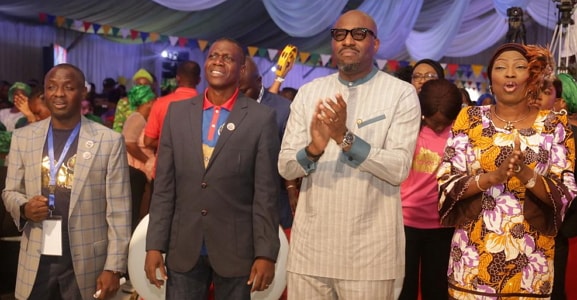 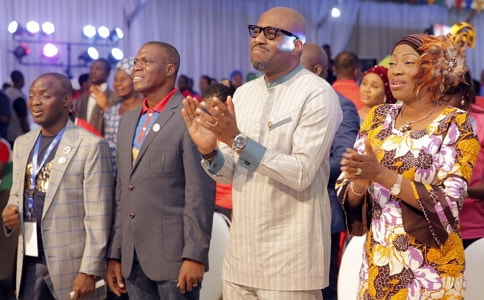 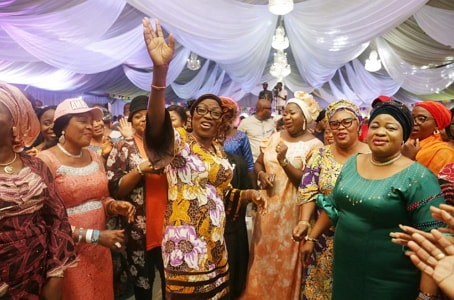 Office of the Wife of the Governor of Lagos State