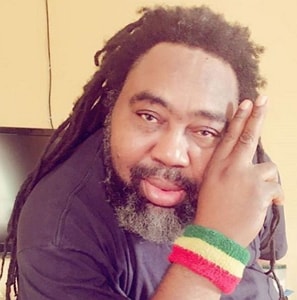 Popular Reggae musician Ras Kimono has passed on to glory.

The Delta born musician whose real names are Ukeleke Onwubya gave up the ghost this morning after complication with  Liver Disease and Asthma Attack.

According to a close family source, the deceased whose condition became very critical last night was informed to travel to the United States for a life saving surgery.

NG learnt that we was in the process of gathering donations for his treatment when death snatched him away from his family.

After suffering asthma attack last night, he was rushed to Lagos Lagoon Hospital where he gave up the ghost even after being placed on life support machine.

He died at Lagoon Hospital in Ikoyi around 6am on Sunday the 10th of June 2018.

Kimono who once said he was a vegetarian who has never indulged in smoking and drinking reportedly relapsed before his death.

A medical source said weight issue contributed to the death of Ras Kimono at 60.

His body has been transported to TOS Funeral Home in Alausa area of Ikeja Lagos where he is expected to the taken to his home town in Delta state for burial. 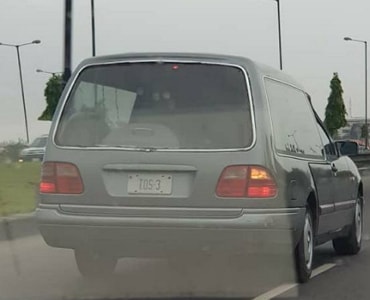 The vehicle conveying his body to Tos funeral home