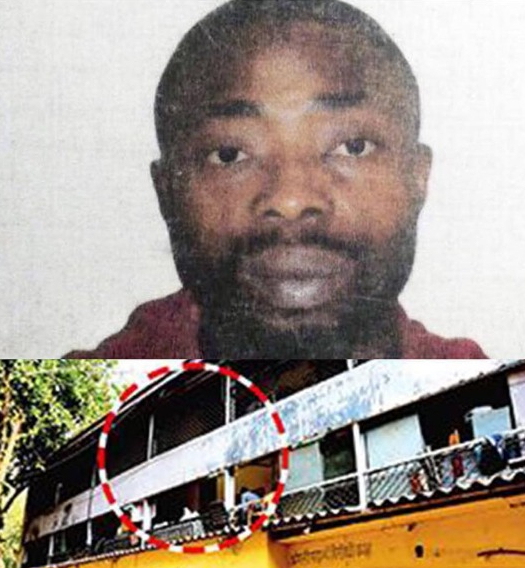 Mr John Okoro, a Nigerian man arrested in a drug case in 2014 escaped from the custody of Anti-Narcotics agents in Azad Maidan area of India on the 31st of December 2016 while awaiting deportation to Nigeria.

Since then John Okoro has been on the run until he was re-arrested while trying to escape to Mangalore.

35-year-old Okoro, a resident of Koparkhairane in Navi Mumbai was picked up last week Monday .

He reportedly jumped off the balcony of a building and crashed through the roof as he tried to escape being deported to Nigeria.