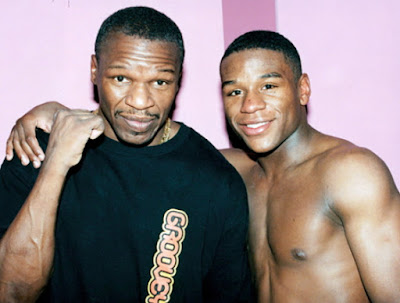 The father of undefeated boxing champ, Floyd Mayweather has been charged with battery for assaulting a woman in Las Vegas last year.

TMZ reported that the retired boxer dragged Marsha out of his car after an argument.

The victim who was hospitalized for minor injuries reported the matter to police in January.

He turned himself in last week Tuesday after police issued an arrest warrant for him. 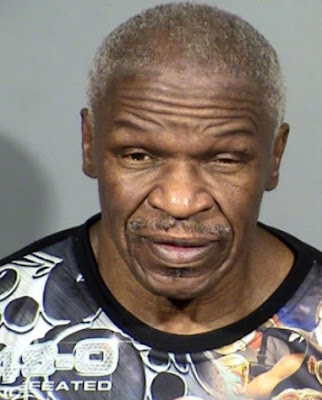 His arrest mugshot has since gone viral.

Fulani Militants Kill 3 In Reprisal Attack On Bassa Plateau Days After Irigwe Militants Kill 2 Herders
Aba Movie Producers Are Clueless, They Are The Ones Dragging The Industry – Elvis Chucks