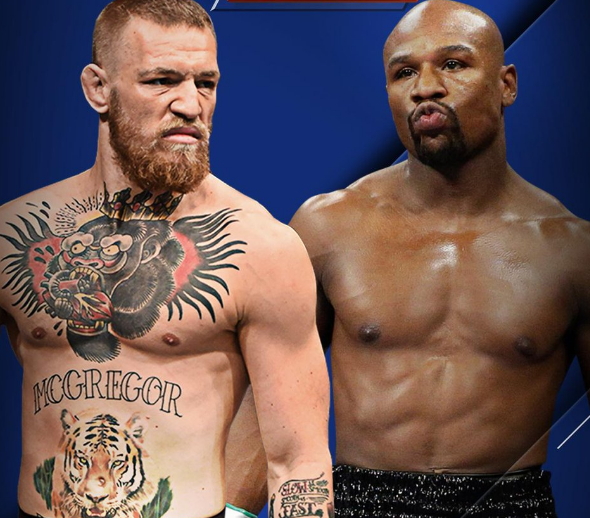 Tuesday July 11, 2017 – Floyd Mayweather In Trouble Over Unpaid 2015 Taxes, Asks IRS To Defer Fine Payment Till After Fight With Conor McGregor On August 26

The upcoming fight between Floyd Mayweather Jr and Conor McGregor will be a deal breaker as Mayweather owns Uncle Sam a couple of millions in unpaid taxes for the year 2015.

Mayweather banks lavish paychecks, a fact of which he’s happy to remind you on Instagram and elsewhere. But when you post a photo of your nine-figure check, the federal government is going to want its taste.

That, apparently, is exactly what has happened for the 2015 tax year. The IRS wants its cut, and Mayweather is asking for a short reprieve while he, you know, earns a boatload of new cash.

“Although the taxpayer has substantial assets, those assets are restricted and primarily illiquid,”

Mayweather said in a petition to the IRS, according to Law360 (via ESPN). “The taxpayer has a significant liquidity event scheduled in about 60 days from which he intends to pay the balance of the 2015 tax liability due and outstanding.”

That “significant liquidity event” is, of course, the fight, at which Mayweather could earn up to $100 million. That would seem to be enough to pay off most tax bills, provided, of course, you pay off the taxes due on that paycheck. 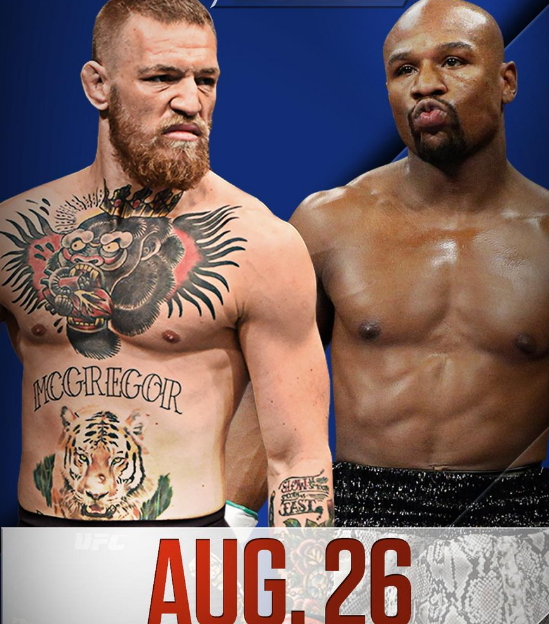 Mayweather earned an estimated $220 million from his 2015 fight with Manny Pacquiao. While it’s not known exactly how much he owes, the IRS apparently did indicate it believes he has enough non-liquid assets—cars, property, and the like—to pay his outstanding debt.

Continue Reading
You may also like...
Related Topics:Mayweather, tax, trouble