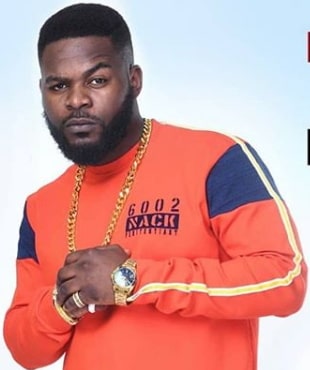 The words on the streets is that the son of popular Human Rights activist Femi Falana, Folarin aka Falz may be gay.

In a chat with Teni on Flytime TV, Falz said he has not had a girlfriend for a long time.

The entertainer also said he does not actively entertain thoughts of marriage.

“I don’t really think about marriage like that but I have liked girls,” he said.

According to his critics, statements like I have liked girls ( I used to like girls) is an indication that Falz may be gay.

Is this why he stopped going to Church???.

Is he afraid of coming out as gay? Time will tell.