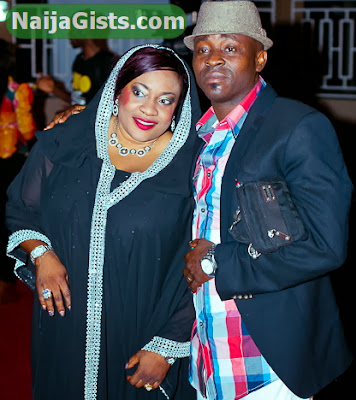 “Whenever I read any bad news about us, I felt bad. But Kayode wouldn’t feel bad because he was convinced about what we feel for each other. I felt bad because it was not me that was portrayed in those stories.

The fact that I have feelings for someone and the person feels the same way about me and we both have a past that we are moving beyond does not make us bad people. The way they made it seem to the outside world was like I was a bitch that just wanted to be wicked.

I was trying to be happy. My husband and I felt bad but he had to be bold and brave for both of us. He had to be a man and he handled it very well. He helped me overcome it and I thank God that it is over,” she said.

“Everybody is fine now. Everything is cool with our ex because we believe that we disagree to agree. Just because it did not work with one person does not mean it would not work with another person. All parties involved are mature about it and so far, everybody is happy.”

Continue Reading
You may also like...
Related Topics:foluke daramola, husband