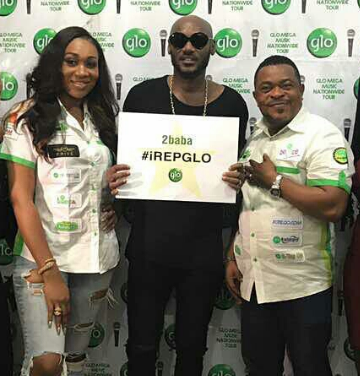 The exciting announcement was made at the Glo Mega Music Tour held in Port-Harcourt. 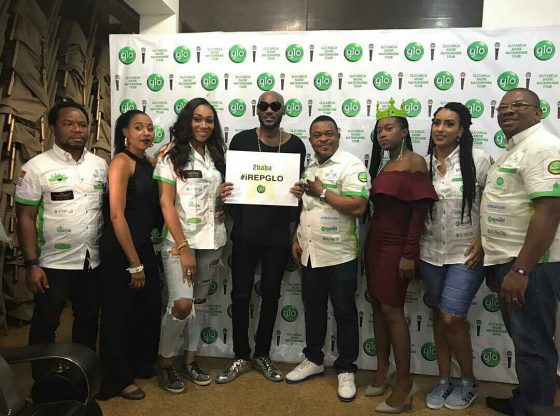 2Baba who was formerly a brand ambassador for Airtel Nigeria, another telecommunications company, will be joining the likes of Korede Bello, Reekado Bank, Wizkid, Olamide and others.

Continue Reading
You may also like...
Related Topics:2baba, glo ambassador