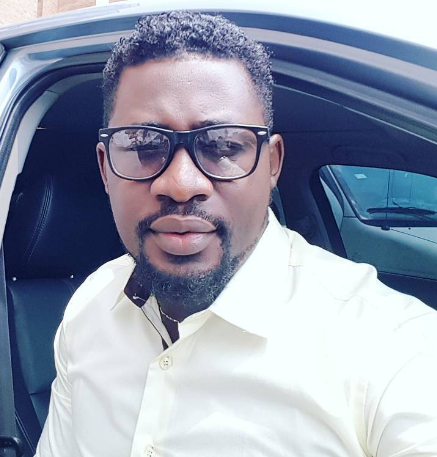 May 23, 2017 – Nigerian Actor Daniel K Daniel Proposes To Girlfriend On His 31st Birthday

He left the single zone yesterday when he popped the question of a life time to his secret girlfriend of many years on the day he (Daniel K Daniel ) turned 31.

The actor shared the video on his Instagram page yesterday but later removed it before people could get hold of it.

Since Banky W announced his engagement to Adesua Etomi, most Nollywood stars have started doing same, a sign of flood of marriage to come.

Here is a screenshot from the deleted proposal video