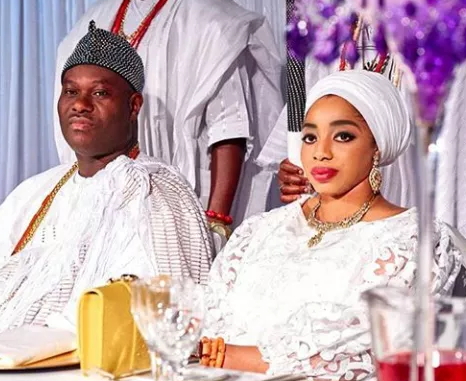 After weeks of cover up, the former Queen of Ile Ife, Wuraola has finally confirmed that her 17 months long marriage has crashed.

Wuraola who kept mum on her alleged fake pregnancy report however came after palace sources who exposed her long kept secret and alleged bad attitude which eventually ended her marriage.

She has since reverted to her maiden name Zaynab Otiti Obanor.

Here is the official press statement she released today. 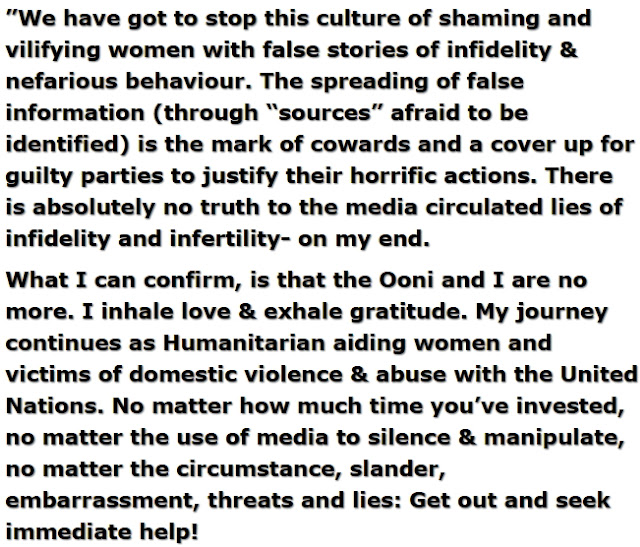 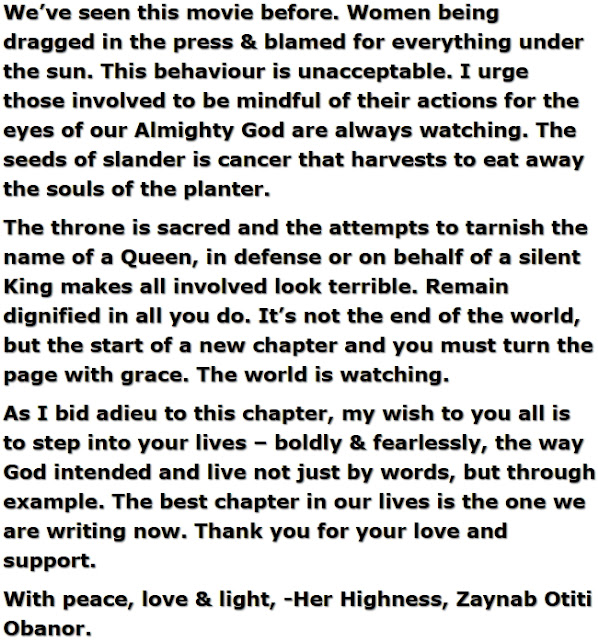 Here is what the Ooni of Ife told journalists who stormed the palace for his response today: