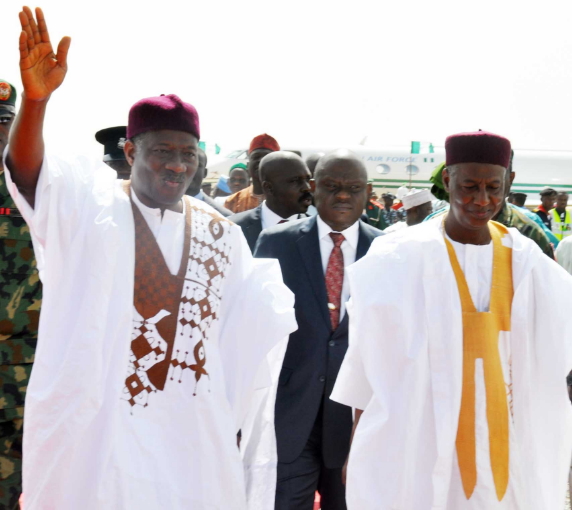 The EFCC on Friday arrested and detained former Governor of Kebbi State, Saidu Dakingari in Kano state. The ex-governor is being quizzed over his involvement in the sharing of N450 million Peoples Democratic Party (PDP) campaign fund.

Also, he is been asked to explain how another N550 million state funds were diverted to the PDP during the 2015 presidential campaign. The Head of Media for the EFCC in Kano State, Mr. Medard Ehimika, who disclosed this in a statement, said the former governor was cooperating with EFCC operatives in their investigations.