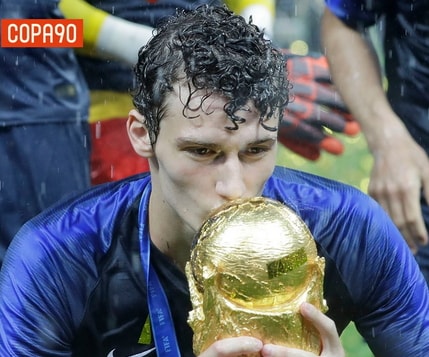 According to FIFA, Pavard was picked in an online poll where over 3 million FIFA.com users voted.

Here is what the 22-year-old footballer told FIFA.com about his outside-of-the-foot rocket after France’s Round of 16 thriller with Argentina.

“The ball bounced up as it came to me. I didn’t even think about it. I just tried to get over it and keep it down.

“I was trying to hit it in the direction it came from, which is what the strikers always tell me. I didn’t think it over, and when it went in I just felt so happy.” 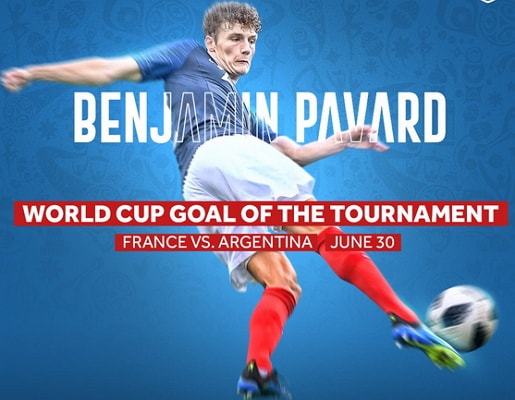