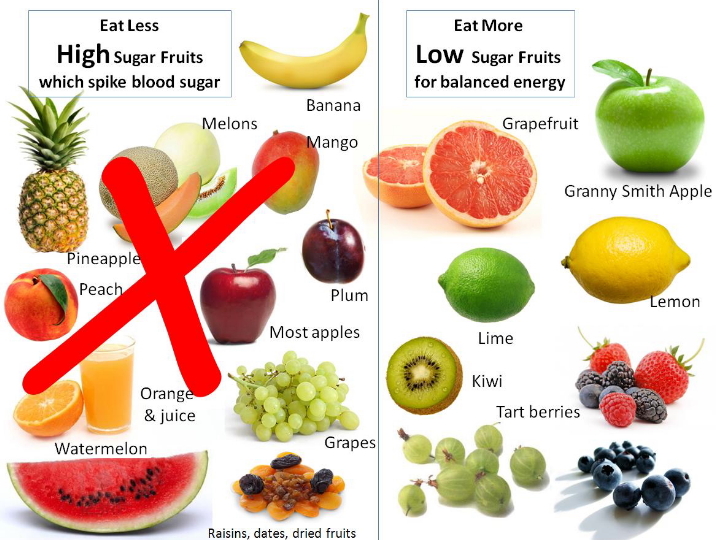 A new research has found that fructose consumption could alter and potentially damage hundreds of genes in the brain. Fructose, a natural sugar found in many fruits, is consumed in significant amounts in Western diets .

This commonly consumed sugar is found in sweetened drinks, syrups, honey, juices and industrially made desserts.

According to a University of California, Los Angeles (UCLA) news release, “A range of diseases — from diabetes to cardiovascular disease, and from Alzheimer’s disease to attention deficit hyperactivity disorder— are linked to changes to genes in the brain.”

As such, the team study team recommended that people should reduce their sugar intake and increase the amounts of DHA, though the latter is not considered “a magic bullet for curing diseases.”

A team of scientists from the University of California, Los Angeles (UCLA) studied the effect of fructose on the brain.

Synthetic glucose-fructose syrup, made from corn starch, is also added to a host of industrially made products for large retailers.

Fructose occurs naturally in fruit but the accompanying fiber slows down sugar absorption.

The researchers analysed the impact of fructose on rats, who had been taught to escape from a maze.

The rats were randomly split into three groups. Over a six-week period, one group was given water with a concentration of fructose equivalent to around one litre of soda per day in humans.

The second group was given fructose water accompanied by a diet rich in omega-3 fatty acids.

The third group was given plain water and an omega- 3-rich diet.

At the end of the six weeks, the rats were sent back into the maze.

The group given fructose water and no omega-3 took twice as long to get out of the maze than those given water only.

This suggests that fructose may have impaired their memory.

The rats given fructose water and a diet high in omega-3 showed results similar to those given water only.

The researchers, therefore, suggest that omega-3 could counteract the negative effects of fructose. What’s more, the higher blood glucose levels, triglycerides and insulin levels found in the first group of rats are linked to a higher risk of obesity and diabetes in humans.

Among the 20,000 genes studied in the rats, fructose altered more than 700 in the hypothalamus- the part of the brain that controls metabolism and over 200 in the hippocampus- which helps regulate learning and memory.