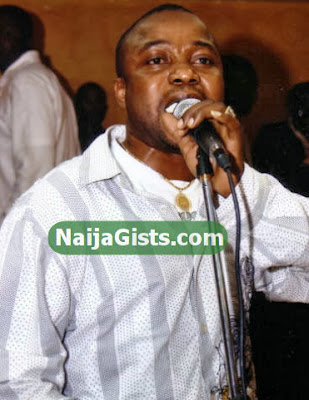 A one-time popular Nigerian Fuji musician has been arrested by London Police officials.

Alhaji Yisa Atiba, an Oyo-based Fuji crooner who is popular for aiding politicians to smuggle large amount of cash outside of Nigeria has been caught.

As at the time of this report, Yisa Atiba is cooling off in police detention after he was caught with a huge amount of cash.

The Oyo-based musician who often shuttles between Nigeria and London was unable to provide a valid response when asked on how he came about the undisclosed huge amount of money.

According to London Police investigation, Yisa Atiba is a popular money launderer for top Nigerian politicians.

In 2005, he break into limelight after the release of his hit ‘Fuji Melody’ album.