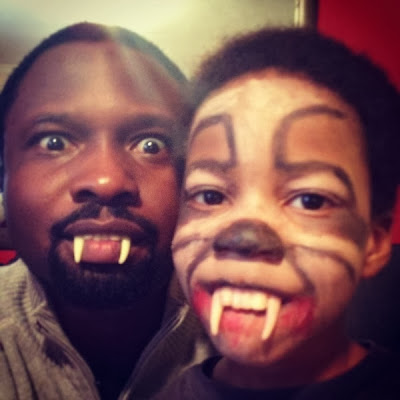 A bizarre halloween photo of Daniel and David has been circulating the web since Thursday.

David was spotted all dressed up in a vampire halloween costume while he celebrates Halloween with his father in New York.

This is a boy his mother is dying to see… Hope Daniel will come to his senses and reunite this cutie with his mother in Nigeria. 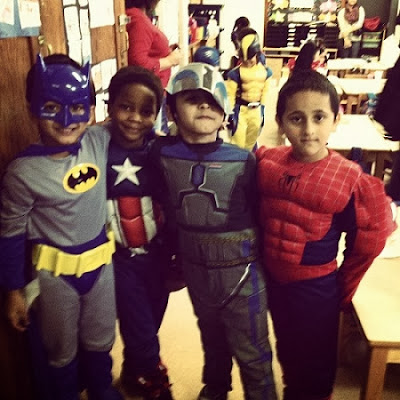 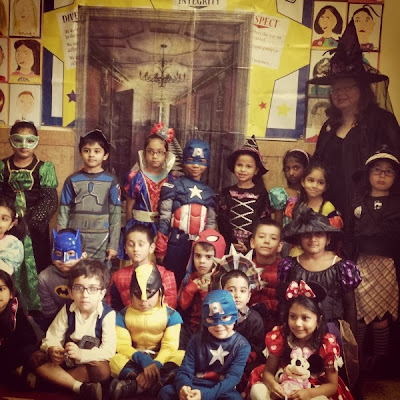