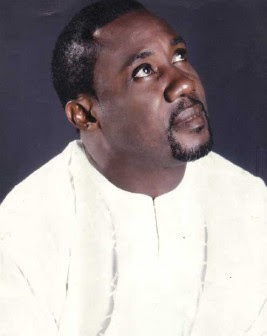 NaijaGists.com was the first to break the news of Sunny T’s death yesterday.

As at today, more facts have surfaced into how the superstar died on Sunday July 1st, 2012 in Lagos, Nigeria.

We learnt he complained of fatigue after his performance in Epe, Lagos on Friday. He later slipped into a coma.

According to a reliable source very close to Sunny T, he later regained consciousness with the hope that he’ll perform at other party on Saturday.

Sunny T sister said she spoke to him very early on Sunday morning at around 5 a.m. We learnt he was behaving funny.

As at the time of this report, his remains have been deposited at the LASUTH mortuary awaiting autopsy.

He has released 8 albums in total. He hit the limelight with the released of Idan amani on Sarolaj records.