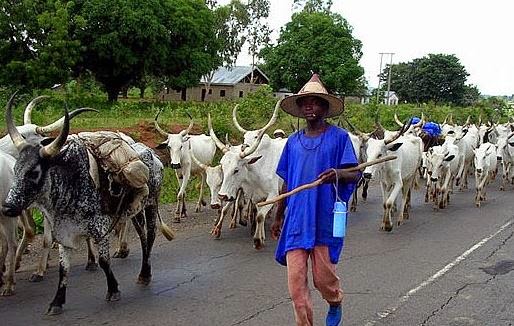 May 21, 2015 – Fulani Herdsmen: The Emergence Of New Terrorists Group In Nigeria

Many years ago when the Niger Delta militants began their operations, they started with kidnappings of foreign expatriates before it grew into something bigger.

We all know how much pipeline vandalisation and the amnesty programme costs the federal government of Nigeria.

In 2006 the Boko Haram group started with the killings of few Nigerians in the northeastern part of the country.

Thank God the federal government with the support of her neighbours Chad, Cameroun and Niger is winning the war on insurgency but the damage has been done already.

The Emergency Of Fulani Terrorists

Few months ago, I read in one of the daily newspapers that some Fulani herdsmen killed 100 in Jos.

This is a wake up call to the federal government to take aggressive action to curtail this rising insurgents so as to avoid making the same mistake she made with Boko Haram.

A Call To Action

If the federal government doesn’t act fast, this might just be another insurgency group in the making.

“He that does not learn from his own mistake is unwise”

[Opinion piece by By Usen Anthony]

3 thoughts on “Fulani Herdsmen: The Emergence Of A New Terrorist Group In Nigeria”