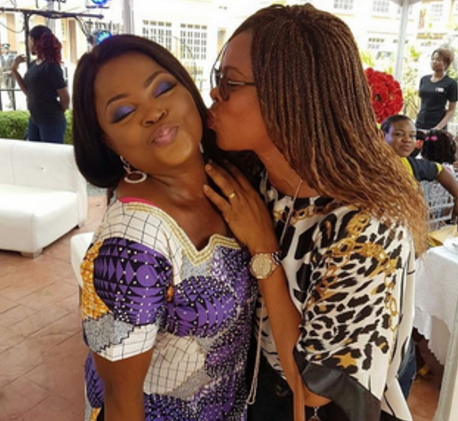 January 6, 2017 – 3 Houses In 5 Years: Why Funke Akindele Deserves A Chieftaincy Title From The Ayangburen Of Ikorodu Lagos

Funke Akindele Acquires 3 Houses In 5 Years: Why Jenifa Deserves A Chieftaincy Title From The Ayangburen Of Ikorodu Lagos

For a girl raised in Abule Oja area of Akoka, Lagos, before her early adulthood at Ebute Metta (Lagos) where her parents later relocated to, Funke’s giant strides has swiftly become a compelling spectacle in Ikorodu (her birthplace in Lagos), and beyond.

Funke is the story book of ‘the ghetto child who desires to climb the sky’- permission to borrow from Olamide’s audacious rap lyrics.

You see why the Ayangburen of Ikorodu needs to invite her for a chieftaincy title? Mrs. Akindele Bello found her missing rib in a singer from the defunct JJC and waltzed into matrimony last year, her comedy series, Jenifa’s Diary, came to fruition last year, and she acquired a gasp-inducing fortress at Amen Estate in Lagos last year too, making the third of her choice properties in Lagos. 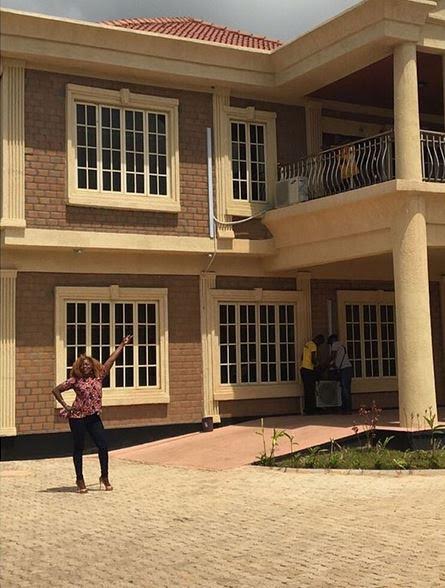 The first property she acquired about five years ago is a storey building at Agbalajobi Estate, Wempco Road, Ogba, Lagos, and the second is at highbrow Chevron Estate, Lekki. 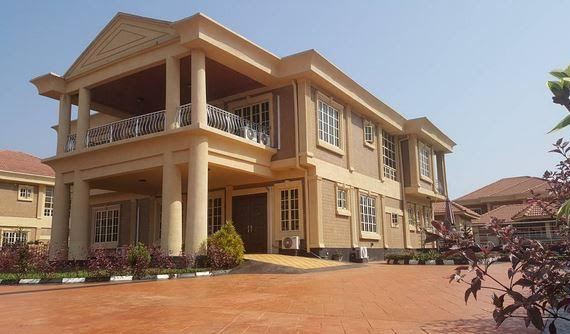 So she felt the best way to kick off 2017 was to relocate with her hubby to the palatial residence from a smaller place in Lagos, hence the housewarming that dragged the crème of showbiz to the lavish party.

Though the idea may be a little alien to this clime, that it’s worth a try is not in doubt. A house-warming party is a party traditionally held soon after moving into a new residence.

It is an occasion for the hosts to present their new home to their friends, postmoving, and for friends to give gifts to furnish the new home. House-warming parties are generally informal. Usually there are no planned activities besides a possible tour.

It is considered proper etiquette to invite guests at least a few days, or up to three weeks, in advance. Gifts are customarily necessary.

They usually consist of something for the new house (such as a potted plant, a vase, or a picture frame) or something to be enjoyed during the party (such as a bottle of whiskey, a bouquet of flowers, or a gift basket of foodstuffs).