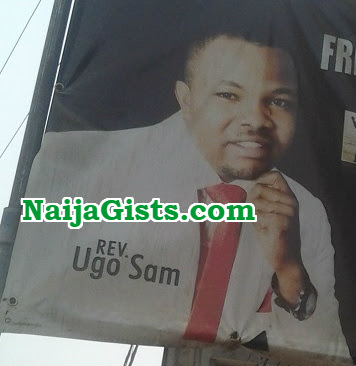 The founder of a church based in Idemili North LGA of Anambra state has been arrested for allegedly stealing several luxury cars in Awada Layout area of Obosi.

The suspect, Rev Ugo Sam of the Freedom City Ministry located at No 77 Ezeiweka Road in Awada is currently in the custody of F-SARS in Awkuzu. 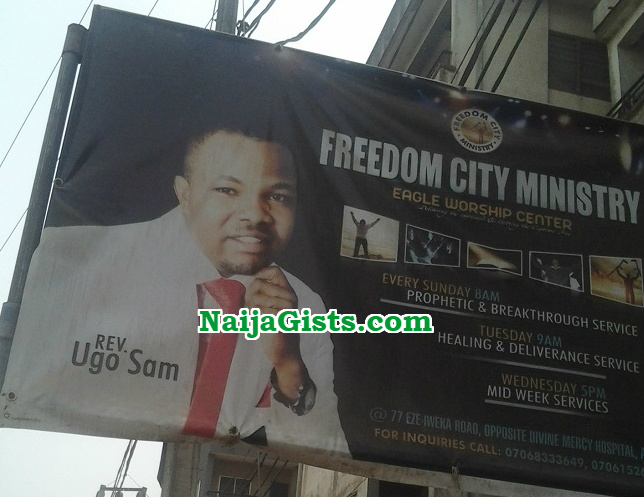 The suspect was arrested by FSARS operatives after one Sunday Obaji reported him to police for stealing his Lexus 330 from where it was parked.

Before the incident, Sam, it was learnt used to borrow the stolen car for his own personal use.

Here is what the owner of the stolen vehicle told NaijaGists.com correspondence:

After his arrest, Rev Ugo Sam said satan led him to the crime, he begged the owner of car for forgiveness claiming that car theft was his first offence.

F-SARS Commander Sunday Okpe said the suspect will be arraigned after the festivities.