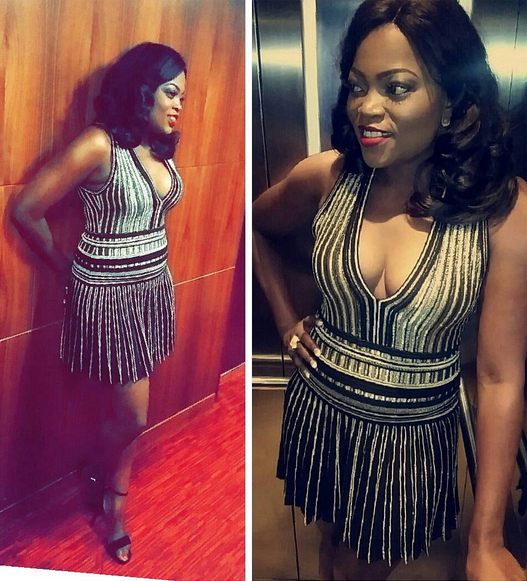 Nollywood actress Funke Akindele has been partying non stop since she arrived the United Kingdom about three days ago.

Pictured below is the Jenifa Star at the arrival terminal of Hearthrow airport in London this past Thursday. 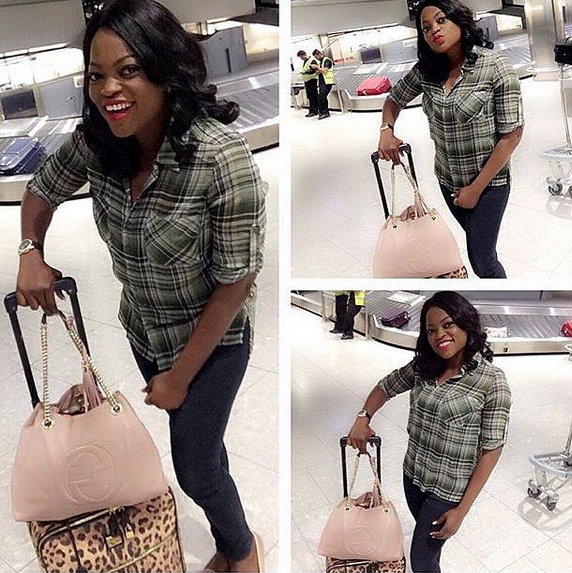 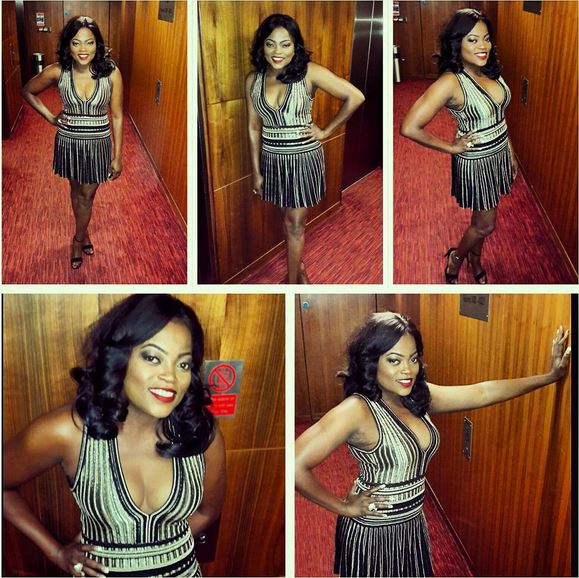 Check out her look last night 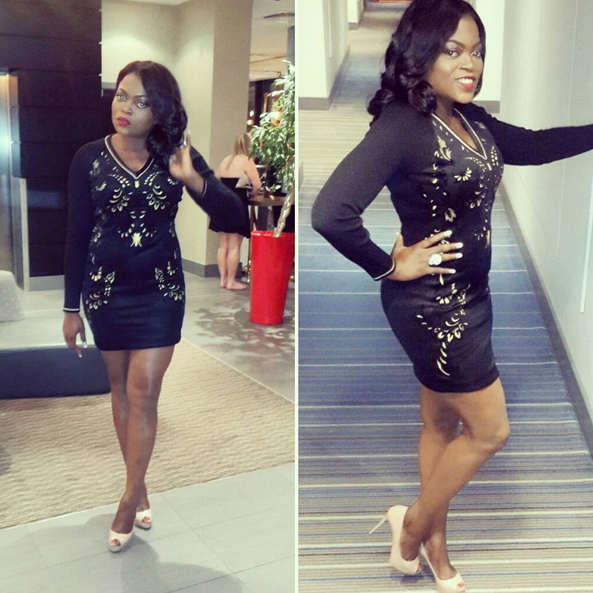 She will be in London tonight before the party train moves to Aberdeen on Friday the 4th of September 2015. 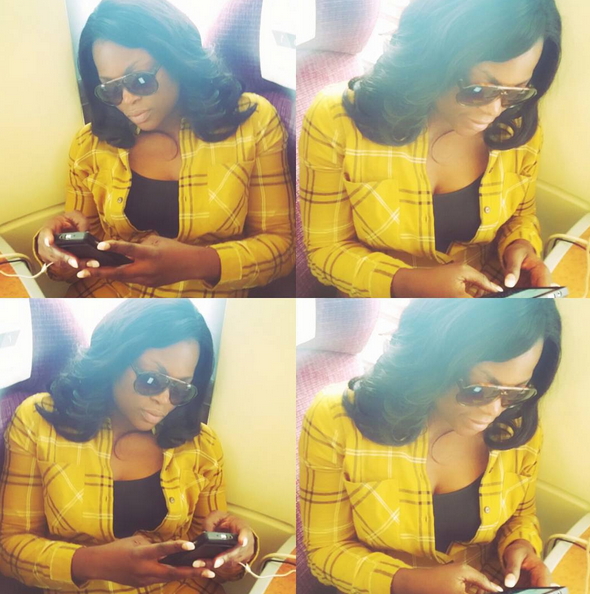