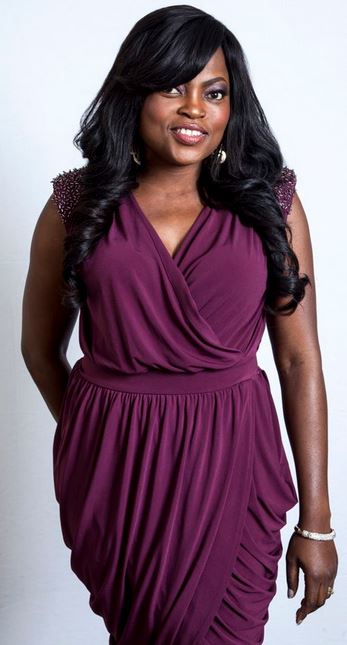 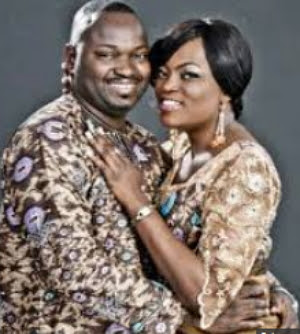 July 20, 2013 – Funke Akindele On Divorce Rumour “My Marriage Has Crashed, No One Is Beyond Mistakes”

Funke Akindele has finally spoken up on her own in regards to the sad ending of her 1-year-old marriage to her Lagos-based socialite husband, Mr Kayode Oloyede Almaroof.

The actress has changed her social networking name to Olufunke Akindele instead of the former Olufunke Oloyede.

In this exclusive chat with Stella Dim. of Encomium, here is what the actress said;

First of all let me clarify that I have not replied any sms or spoken to anyone on this development before now and neither have I threatened to sue anyone, I do not know who sent out that sms denying that my marriage is over,that was what neccesitated me sending out a press release so as not to confuse the public, especially my fans whom I’m so passionate about.  I’ve been unable to pick calls due to my busy schedule on set and I needed to settle down before picking any calls.

I will address this issue now and thereafter face my career and try to concentrate on the things i have on my plate at the moment…Yes my marriage has crashed.

Let the people who are laughing at me continue laughing,my job afterall is to make people laugh. Let those who are without sins or mistake cast the first stone. Let them continue judging me.God is the overall judge,he is the one i look up to.

When queried on why she kept silent all these while and why her ex-husband announced their separation on Facebook, here is what the actress said;

“Its my private life,i know i am a public figure but i am entitled to some privacy at least . what has happened has happened,No one is beyond mistakes.i will take corrections from this and apply where necessary from now on- i bear Mr Kehinde Oloyede no ill feelings.”

Now that she has admitted her mistakes, hope she gets it right the next time.

Her fans should please remember her in their prayers.

No one is above mistakes.