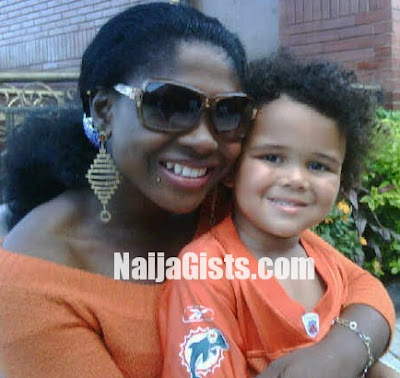 If the story making round is true, then Nigerian actress Susan Peters is a married woman.

According to sources, the Benue-born actress has secretly married a wealthy white man based in London. 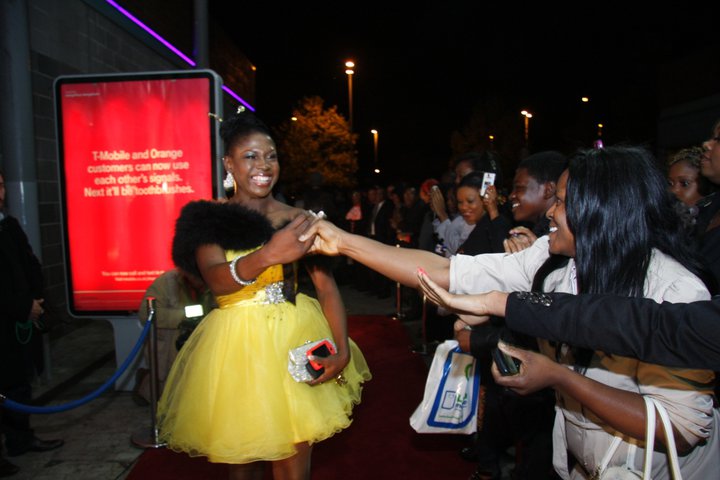 Her story brings to mind the double lifestyle of late Goldie Harvey who married an American man based in Australia few years before she came into limelight ( May her soul rest in perfect peace). 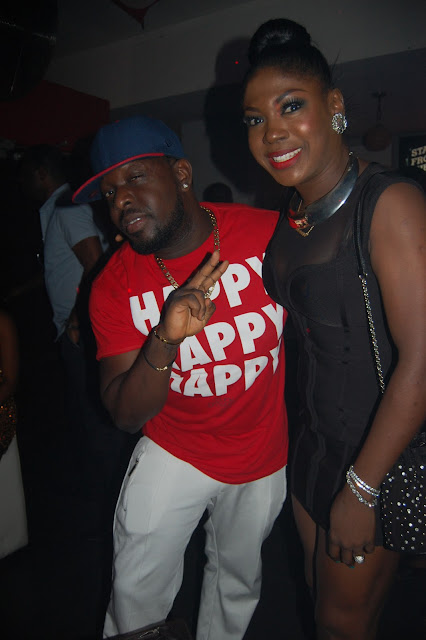 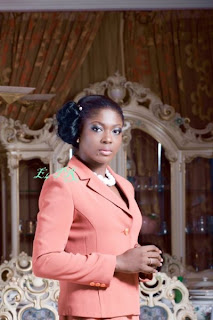 Check out her wedding ring in this picture.

This bombshell news is one of the headlines on the latest edition of the National Enquirer magazine.

Though we’re not certain on the identity of the white man involved, sources claim Susan Peters often travel to London to meet him secretly.

In an interview she granted in January this year, the Benue-born actress said she is single and looking.

So what happened to Susan Peters’ secret wedding?. This story is still developing.

Stay in touch with NaijaGists.com for updates.

Funke Akindele On Divorce Rumour “My Marriage Has Crashed, No One Is Beyond Mistakes”
British Man Kidnapped In Ikeja, Lagos Int’l Airport, Nigeria