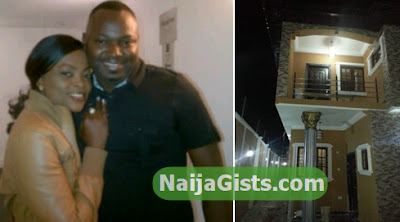 The Lagos-based polygamist who ended his marriage to the actress few weeks ago said he built the house for her but Funke Akindele on the other hand said she is not interested due to the controversy surrounding their marriage.

After Funke’s refusal, Kehinde Oloyede decided to showcase the pictures of the beautiful house to verify the authenticity of his claim.

The house warming party took place during the end of the Ramadan season in Lagos.

Check out more photos of the beautiful mansion below; 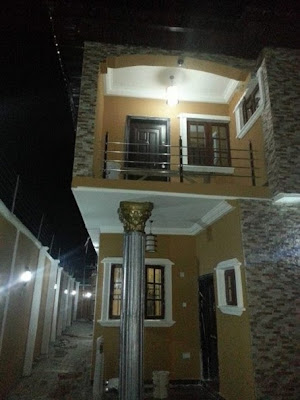 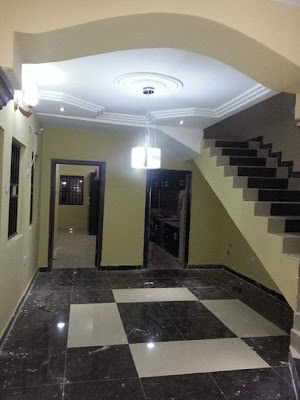 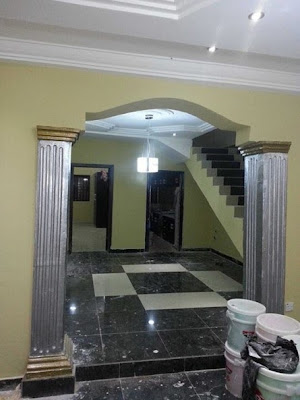 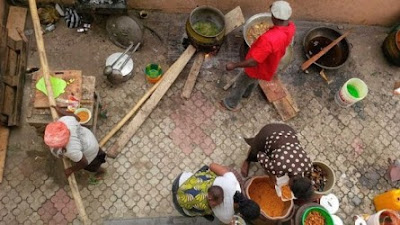 According to insiders, this is a cunning attempt by Funke Akindele’s ex-hubby to lure her back into his arms but the actress has moved on with her career.

On the 9th of August, 2013, the producers of Idan Irawo on Africa Magic honoured the actress with an award.

On Saturday the 10th of August, 2013 the Glo ambassador was spotted at Glo Slide and bounce event in Lagos to honour her brand.