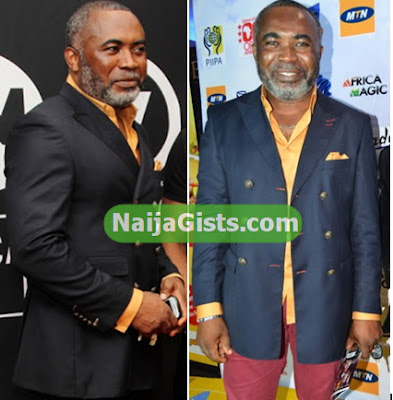 Veteran Nigerian actor Zack Orji who has yielded to the calling of God has raised an alarm on the lack of proper check on the sexually explicit movies being released by Nigerian movie producers nationwide.

According to Pastor Zack Orji, most of these movies that involve the exposure of body parts by popular actors and actresses are damaging our children’s moral.

Hear what the actor said at a recent event in Imo State;

“Film production must be properly checkmated before circulation because it is wrong for an actor or actress to expose his or her body to the world in the disguise of acting.”

He used the occasion to admonish Nigerian movie stars to live a life worthy of emulation because they’re indirect representatives of God to their fans.