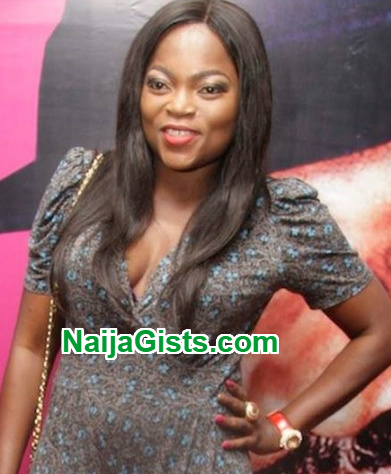 Nollywood actress Funke Akindele has come under fire for allegedly falsifying her age.

Miss Akindele who celebrated her birthday on Wednesday told fans yesterday that she is now 39, a ‘white lie’ that allegedly upset a Nollywood producer who has seen Funke Akindele’s official credentials in the past.

The producer who requested not to be named told Entertainment Express yesterday that the actress was born Akindele Olufunke Ayotunde on the 24th of August 1972. 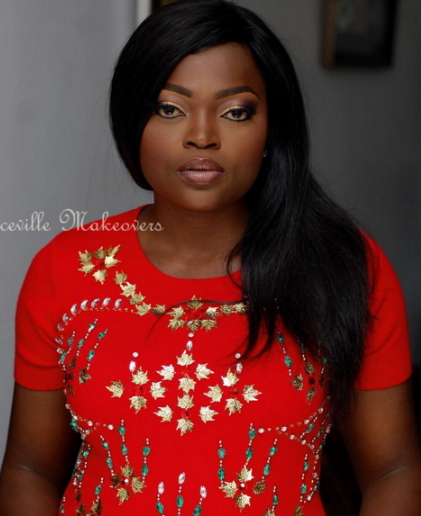 The actress who is currently enjoying the company of her ‘serial baby daddy’ boyfriend in London is yet to respond to the age falsification allegation.

Let’s hope she shares her own official birthday certificate like Chike Ike did some years back to remove doubts on her fans mind.

The Nollywood source who exposed Miss Akindele added that age reduction has now become a trend in Nollywood.