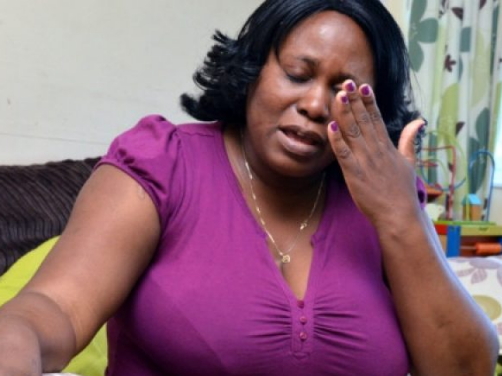 On August 21st around 10am, a Nigerian woman in labour was attacked and robbed of her expensive Samsung Galaxy phone in Stamford Hill area of North London.

While thinking he was about to ask for direction, she gave the suspect an audience and to her surprise, the suspect tried to snatch her phone, a fight soon ensued during which the woman was punched three times on the face and on the stomach.

She passed out before police came to her rescue.

Patience Chukwu was immediately rushed to a nearby hospital where doctors performed a Cesarean-section operation on her when they couldn’t detect her child’s heartbeat.

Sadly, the baby was born with seizures, which police believe was as a result of the attack.

London Met. Police have released the composite sketch (e-fit) of the suspect believed to be between 18 and 21. 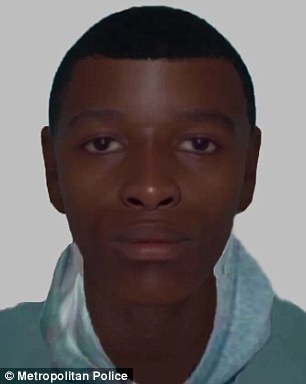 Check out photos of Patience Chukwu and her son below 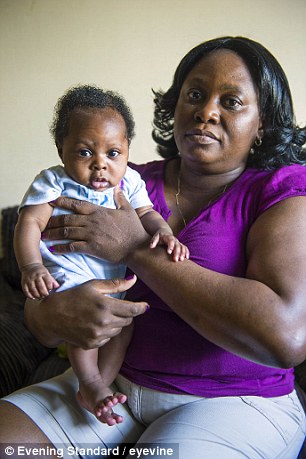 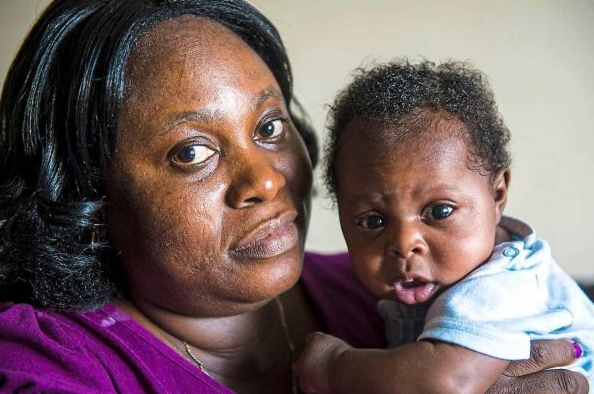 Thank God she survived. May God heal her baby of seizures.