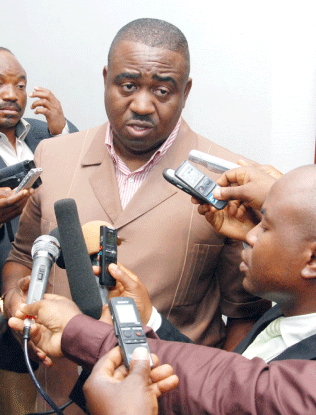 Ex-Benue Governor has been picked up by the EFCC over his alleged involvement in the embezzlement of Benue State funds during his tenure as the governor of the state between 2007 and 2015.

He was arrested by the EFCC today following Friday’s questioning of the former Benue State Commissioner for Finance, Omadachi Oklobia.

This was made known by the EFCC spokesperson, Wilson Uwajuren today.

Other allegations brought against Suswam include diversion of public funds, abuse of office and fraud.