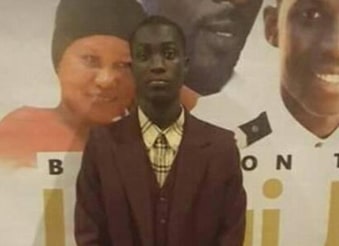 According To Gambian News outlet, Foroya 6 Gambian actors are desperately looking for money to buy travel ticket to Nigeria in order to future in an upcoming Nollywood movie.

The actors have close to two weeks before the date of the flight, scheduled for March 27th 2019.

Fast rising Gambian actor Musa Darboe said he has chosen the five other actors to take along including himself. The other five actors are Sheikh Tijan Sonko, commonly known as Uncle Tijan, the oldest actor in the country’s movie industry, Papis Kebba Jobarteh, Ebrima Sallah, Awa Jallow and Gibril Jallow.

Darboe said he is trying his best to get people and institutions to support them financially, but efforts are yet to prove worthwhile. “I wrote letters to institutions including the Tourism Minister, to no avail and the clock is still ticking,” he said.

Paul Adams is a Nigerian actor and filmmaker, and was a former TV presenter at Independent television/radio. One of the recent movies he produced is ‘Mommy’s Boy’. 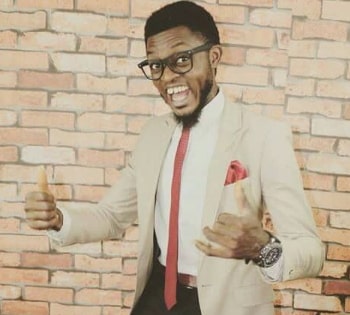 Explaining the circumstances of their collaboration, Darboe said: “He (Paul Adams) wanted to cast me in one of his movies. So, I accepted and had a movie with him.”

At first Mr. Adams told Darboe that it would not be feasible but few weeks later, he agreed to work with him. Darboe said he needs to pay five hundred thousand-naira N500, 000, about sixty-eighty thousand Gambian dalasi, for the trip; that the money for the project would not be a problem but the flight tickets for the five actors, is a major concern.