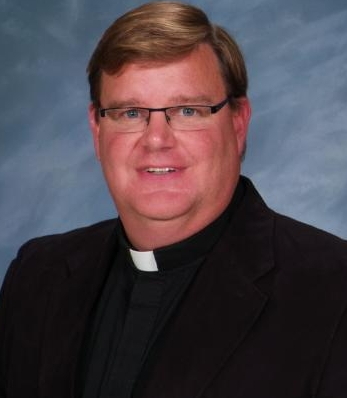 The report of a Catholic priest who recently confessed about his sexuality during a Sunday morning mass in Milwaukee is still trending.

Rev Father Gregory Greiten, the priest in charge of Saint Bernadette Catholic church in Milwaukee opened up about his sexuality last week Sunday the 17th of December 2017 and since then, his parishioners have been praising for being brave. 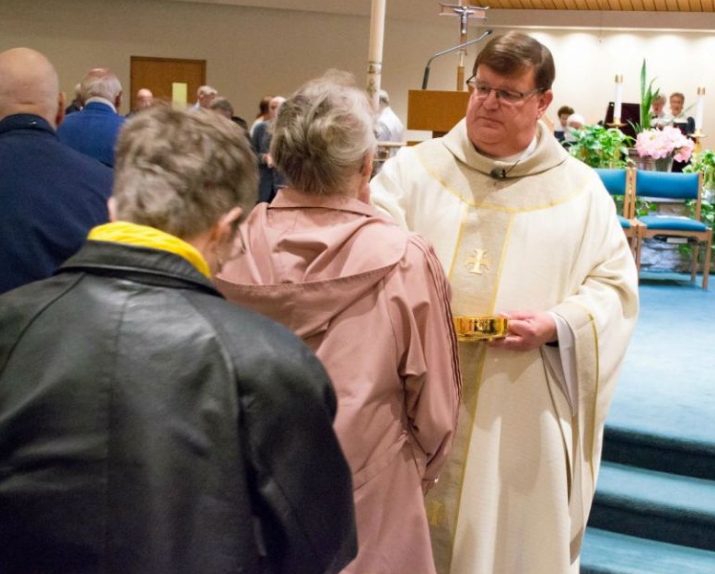 Here is what Greiten told the National Catholic Reporter a day after his confession: 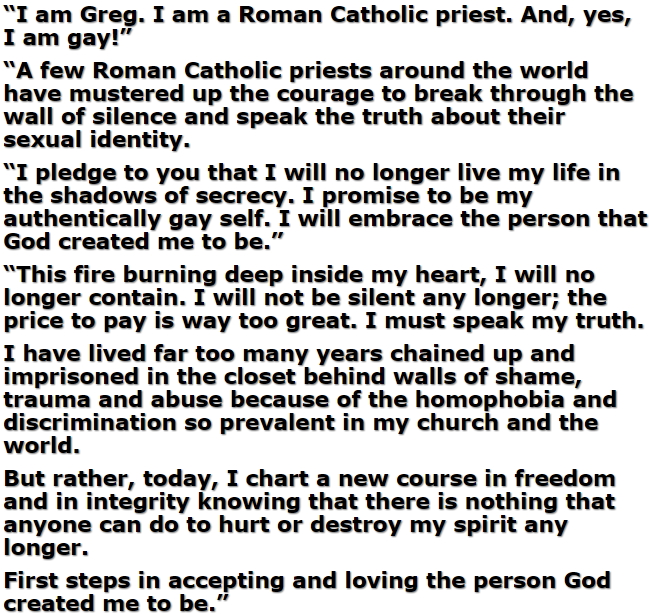 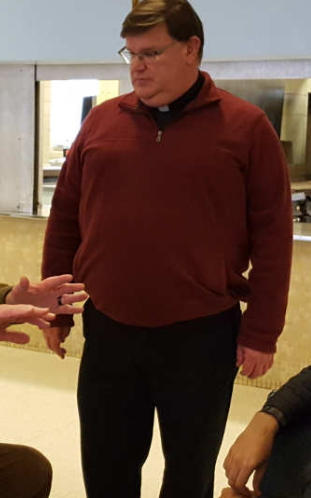 Rev Father Greiten is yet to confess if he has a gay partner or not.