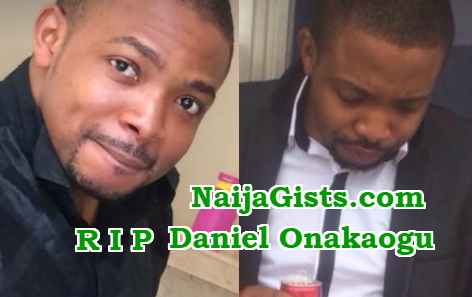 A graduate of the University of South Wales who relocated to Nigeria shortly after securing a job at Abia State Polytechnic has died.

Mr Daniel Onukaogu who got married to his sweetheart early this month died on Thursday the 21st of December 2017 in Aba after a loose Iron rod from a gate fell from a fast-moving truck heading to a construction site and struck his throat. 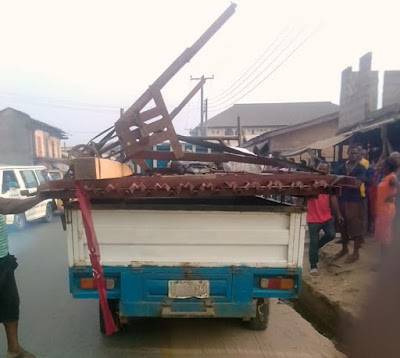 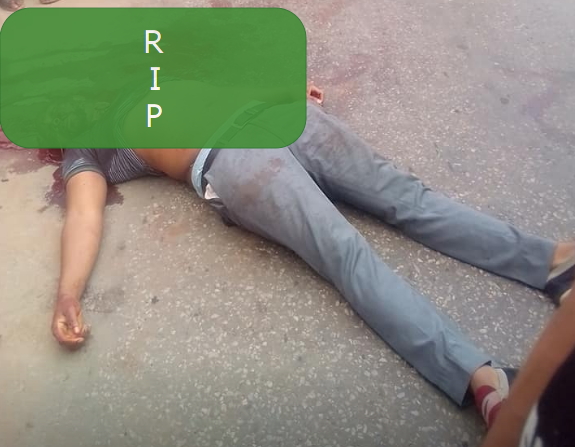 The young lecturer was getting ready to travel to his base in Cardiff to celebrate new year and Christmas with his family when the unexpected happened.

According to a family source, his wife who is based in the UK has been left devastated.

Here is how a colleague of the deceased mourned him 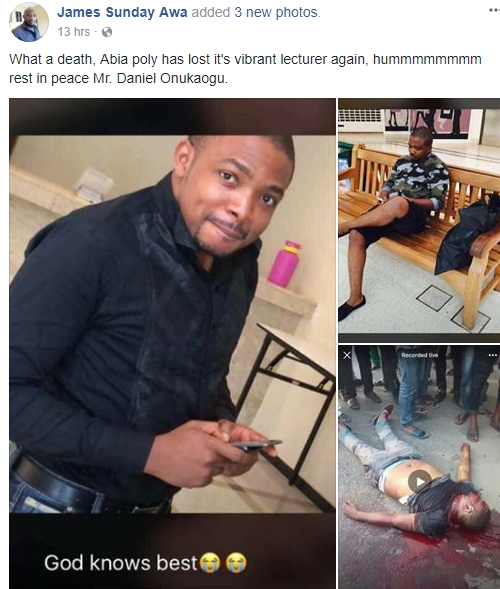 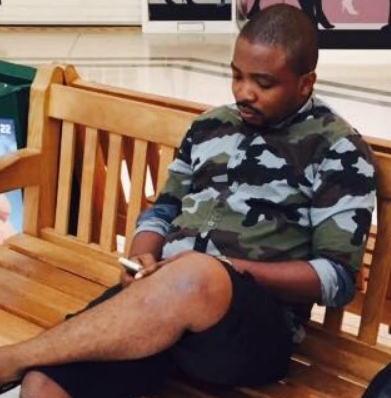 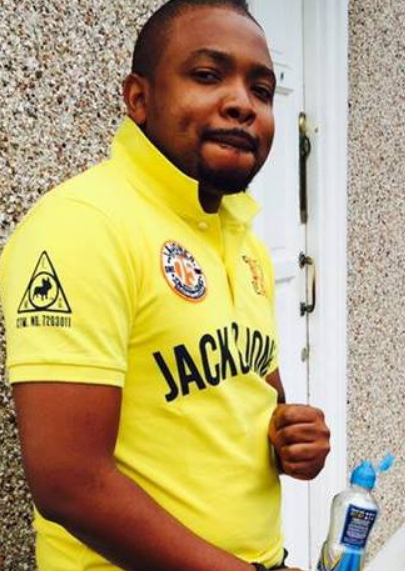 May God comfort his loved ones especially his new bride and may his soul rest in peace.