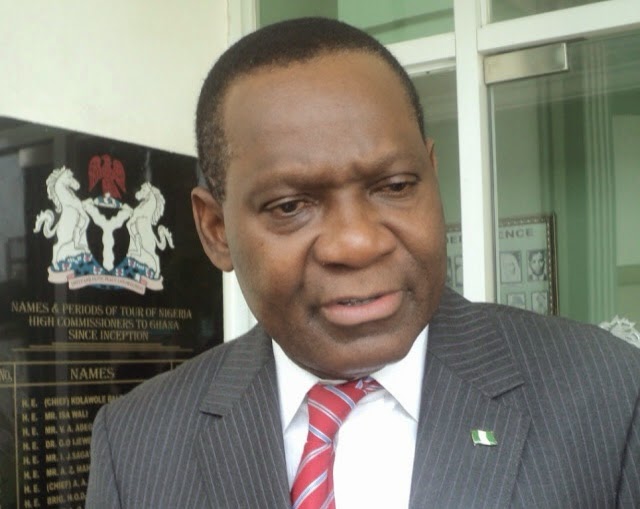 A former Minister in President Jonathan’s Administration has passed away.

Ambassador Olugbenga Ashiru, the former Nigeria’s Foreign Affairs Minister gave up the ghost yesterday at  a private Hospital in South Africa after a longtime secret battle with cancerous brain tumour.

The brother of the deceased, Professor Dapo Ashiru who confirmed the death said  “He had been ill for some time. We still don’t know why he had the problem (illness), probably due to frequent exposure to sunlight or frequent use of telephone.

“He recovered after a procedure and I was with him in South Africa in November 2013. He was full of energy and was raising fund for his church in Victoria Island. He was looking forward to getting back (to Nigeria).

“I told him that he would still be of use to the country in a different capacity. He was supposed to write his memoir when he gets back. Unfortunately, he had a relapse.

His family spent Christmas with him in South Africa and just a day before the date he planned to come back, he had a relapse.”

May his gentle soul rest in peace (amen)