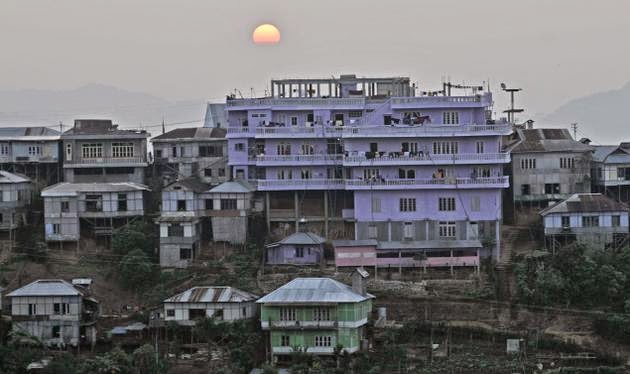 An Indian man identified as Ziona Chana has made history for building world’s largest family.

Ziona Chana’s family located in Baktwang village in Mizoram state in India is made up of 181 members.

72-year-old Chana who is considered the most handsome man in his village now has 39 wives who bore him 94 kids. 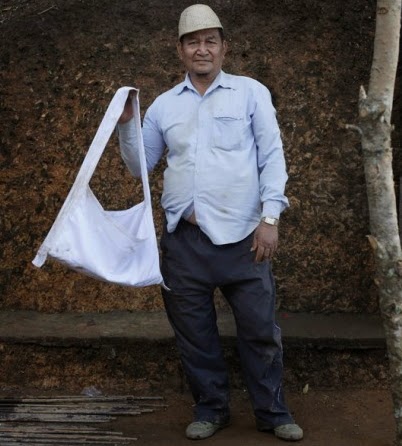 His kids too have married and they also have 33 children.

The family live in a 100-room 4-storey building.

Chana, a large scale farmer and construction worker married his last wife in 2012.

His wives told the media they are very blessed to marry the most handsome man in their village.

Check out their photos: 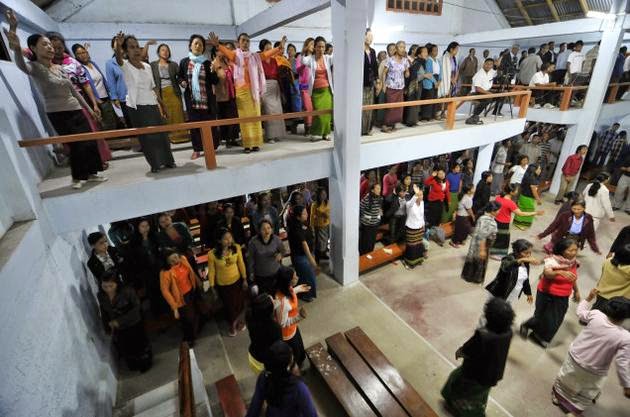 Interior of their home 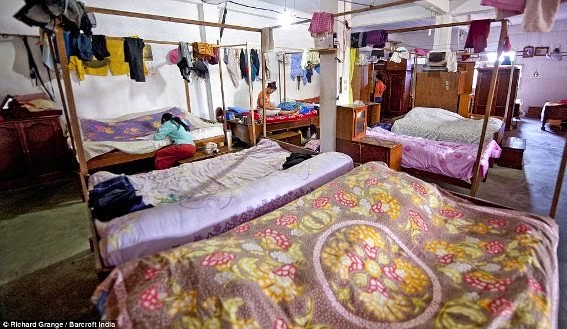 Chana Dining with 6 of his 39 wives 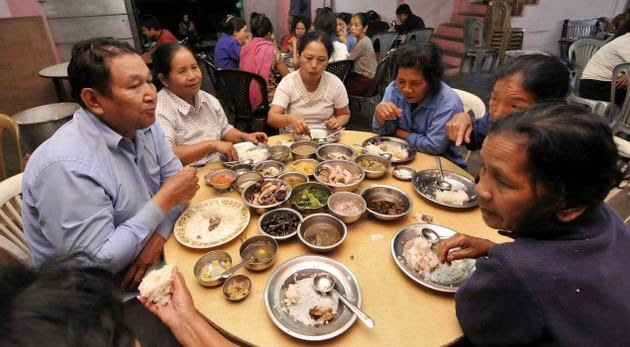 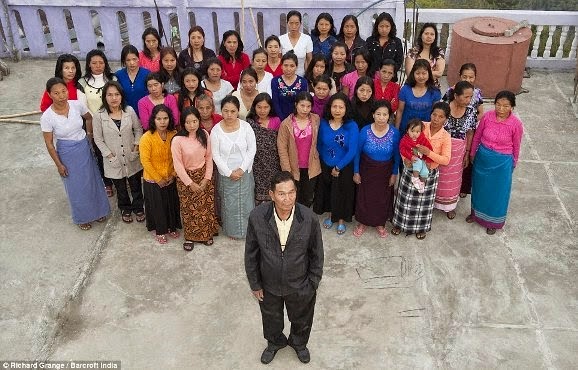 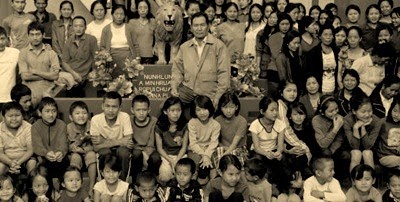 Ziona is the head of a religious sect called “Chana,” which allows polygamy and was founded by his father, Chana back in 1942. He has 14 daughter-in-laws.